The world has wronged Palestine: Ushna 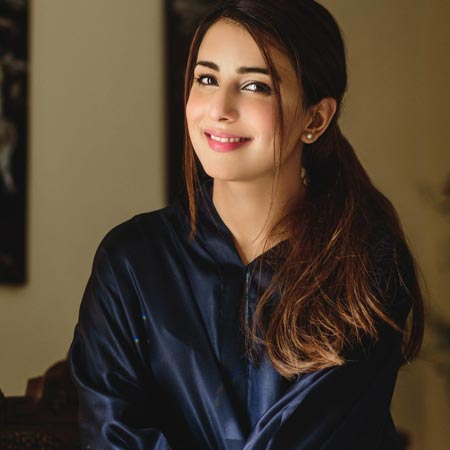 Actress Ushna Shah has condemned the violence that erupted against Palestinians by Israeli forces in Jerusalem. In a post on social-networking website Twitter, the artist posted, “Apart from the illegal Israeli settlements, the media, the world has wronged Palestine.”

“This long chapter will go in history as a shameful one,” she added.

On the other hand, at least 20 Palestinians including nine children have been martyred while scores injured as Israeli forces resorted to air strikes in Gaza.

The air raids were carried out after Hamas fired a barrage of rockets as a response to the attack on Al Aqsa mosque that left almost 300 Palestinians injured.