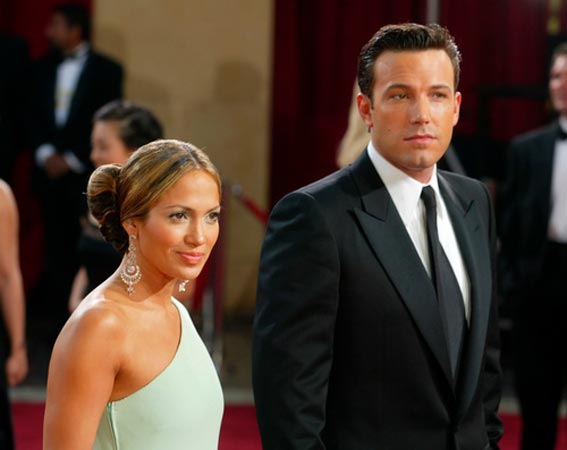 Seventeen years after calling it splits, singer-actor Jennifer Lopez and Ben Affleck have sparked rumours of romance once again.

First, they were seen together at Lopez’s Los Angeles home and later the ex-couple was spotted holidaying together in Montana.

People magazine reported JLo and Affleck have been spending more time together since her breakup with Alex Rodriguez. “JLo spent several days with Ben out of town. They have a strong connection. It’s all been quick and intense, but Jennifer is happy,” a source told People. The rumoured couple returned to LA on Saturday on a private jet.

Affleck first met Lopez on the set of their film Gigli in 2002. The couple got engaged that same year, and their fans fondly addressed them ‘Bennifer’. But they delayed their much-awaited nuptial in 2003, and finally called off their relationship in January 2004. At the time, Jlo had called her split with Affleck her “first big heartbreak”.

Recently, Jennifer Lopez called off her two years of engagement with Alex Rodriguez. In a joint statement, they said, “We have realized we are better as friends and look forward to remaining so. We will continue to work together and support each other on our shared businesses and projects.” The couple started dating in early 2017.

In January this year, reports of Ben Affleck splitting up with Ana de Armas also surfaced. They dated for almost a year. The split was the result of the stars being at “different points in their lives,” reported People magazine.