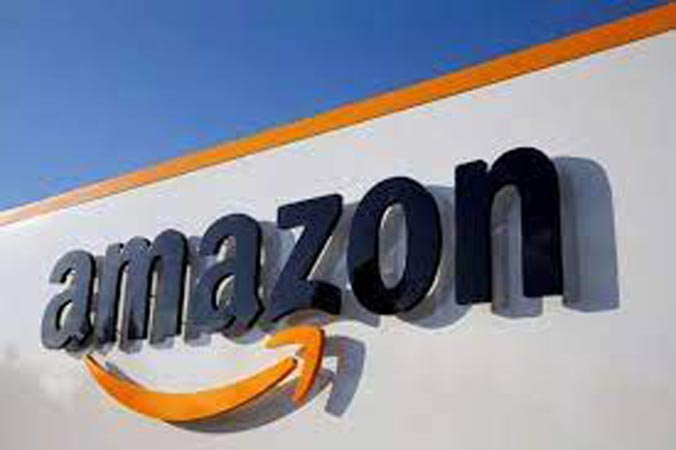 Amazon said Monday it blocked more than 10 billion suspected listings of counterfeit goods on its platform last year as part of a global crackdown in the face of pressure from consumers, brands and regulators.

The e-commerce colossus made the announcement in its first “brand protection report,” as part of its initiative to weed out listings of fakes by third-party sellers.

The report said Amazon seized some two million counterfeit products last year and destroyed them to prevent them from being resold elsewhere.

The company said it invested some $700 million in the anti-counterfeiting initiative, including in machine learning technology, and “blocked more than 10 billion suspected bad listings before they were published in its stores.” “We’ve helped our selling partners keep their virtual doors open, and despite increased attempts by bad actors, continued to ensure that the vast majority of customers shop with confidence from our broad selection of authentic products,” said Dharmesh Mehta, vice president for customer trust and partner support.

“Our team’s relentless innovation has helped us stop six million attempts to create a selling account and more than 10 billion suspect listings as we continue to drive counterfeits to zero.” The company said fewer than 0.01 percent of products sold on its platform received a counterfeit complaint that led to an investigation.

The moves comes with Amazon facing pressure from US lawmakers and others to step up efforts to crack down on fake listings of branded products. Several measures pending in Congress would require e-commerce platforms to do more to verify the authenticity of products sold.

Amazon has faced lawsuits in Europe seeking to hold it liable for counterfeit goods, while the company has joined brands in suing sellers of suspected knockoffs.