Asian stocks mixed after US jobs miss, oil up after cyber attack 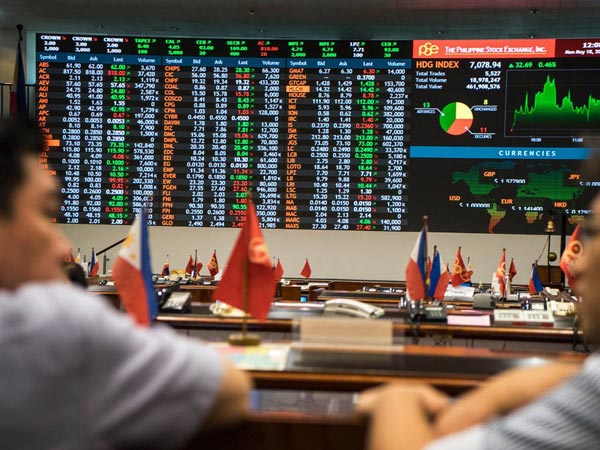 Markets were mixed in Asia on Monday following a record close on Wall Street as a well-below-forecast US jobs report eased inflation concerns, while oil prices rose after a crucial US pipeline was put out of action by a cyber attack.

Investors have for months been fretting the surge in activity expected in the second half of the year as economies reopen will send prices rocketing, forcing central banks — particularly the Federal Reserve — to wind back their ultra-loose monetary policies.

But Friday’s big miss on jobs last month — 266,000 created compared with a forecast one million — soothed those worries, with analysts saying the easy money measures including record-low interest rates will remain in place for some time.

Treasury Secretary Janet Yellen said the data “underscores the long-haul climb back to recovery” but added that she was still confident the country would return to full employment next year. The Dow and S&P 500 finished at all-time highs, while the Nasdaq gained nearly one percent.

“At the moment the view is very much that inflation is transitory,” Mo Apabhai, at Citigroup Global Markets, told Bloomberg Television. “The Fed having experimented for the last 10 years is trying to keep on running it hot, but at the end of the day the disinflationary forces are still very strong in the economy.”

Observers also said the news stirred debate about the outlook for President Joe Biden’s trillions of dollars worth of stimulus aimed at infrastructure and social programmes.

National Australia Bank’s Tapas Strickland said: “The weekend was all about digesting the implications with opinion divided on whether fiscal stimulus is acting as a disincentive for people to seek work, or whether a slower recovery in the labour market warrants more stimulus.”

Still, while the jobs reading disappointed, the view remains that the world’s top economy is still on course for a blockbuster recovery, with JP Morgan Asset Management’s Patrik Schowitz saying “we build up our picture of the economy from a wide range of data, which on balance have been much more encouraging”.

Despite the broadly optimistic view, Asian investors struggled to maintain momentum after an early rally on Monday.

Sydney closed at a record, with mining firms rallying on the back of a surge in iron ore futures to all-time highs above $220 a tonne, thanks to a boost in demand as economies reopen, particularly China. BHP shares piled on more than three percent and Rio Tinto more than four percent, while Fortescue soared nearly eight percent. Copper also hit a new peak of $10,500 a tonne.

London inched up in early trade but Paris and Frankfurt edged down.

Oil prices advanced after the ransomware attack hit the Colonial Pipeline Company, the largest in the United States and which ships gasoline and jet fuel from Texas to the East Coast, serving 50 million consumers.

The US government declared a regional emergency Sunday, while the company was unable to say when operations would return to normal.

“For now, the market is giving the company the benefit of the doubt that this will be resolved in short order,” said John Kilduff, of Again Capital LLC. But he warned “the pain at the pump will go national if New York Harbor and other East Coast supply points see supplies dwindle”.

The attack comes as prices were pushing higher in response to an expected jump in demand as the world economy gets back on track.