A jail inmate allegedly committed suicicde the other day after his body was found hanging with a tree under mysterious circumstances in Larkana Central Prison. The inmate Nabi Lashar was found by jail authorities, when they opened the jail. Lashar was arrested by police in case of overturning of the marriage party bus of Kumbhar community in which ten persons were killed on 1st April which took place on Larkana bypass. The deceased’s body was later handed over to the heirs in presence of a magistrate after legal formalities. The heirs held a protest demo outside the jail and staged a sit-in. Soomar Lashari, brother of the deceased driver, alleged that his brother has been killed and now his killing is being shown as a suicide. He urged the higher authorities to hold a transparent inquiry into the incident and dispense justice. Jail authorities, howeveer, claimed that the bail application of the accused was recently rejected by the court hence he committed suicide. 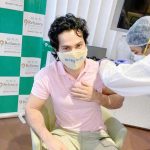 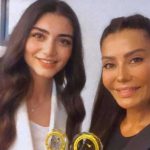 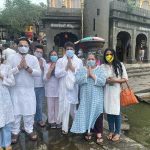 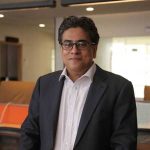 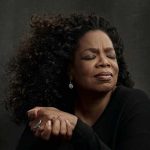