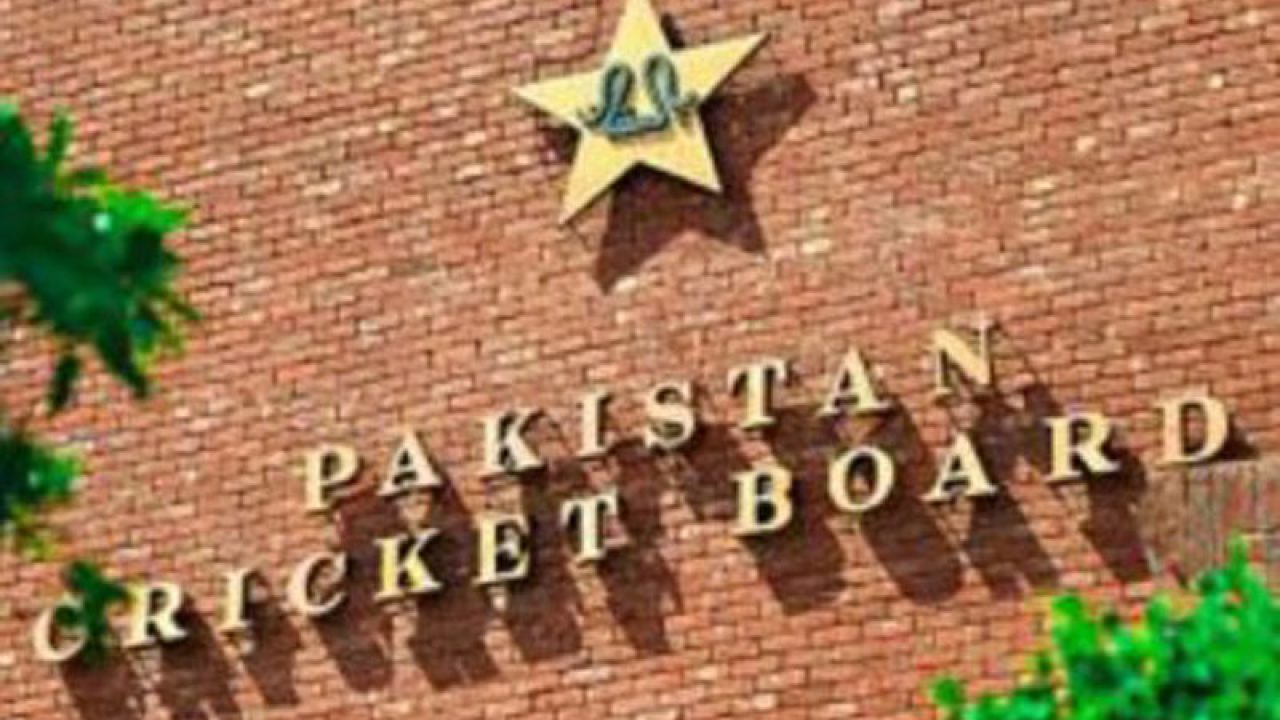 LAHORE: When Pakistan secured a thumping win by an innings and 147 runs over Zimbabwe at Harare on Monday, they completed their 34th fixture in the last one year – the most by an Asian nation.

The Babar Azam-led side has been at the forefront of cricket’s resumption in the Covid-19 affected world, according to statistics.

They toured England, New Zealand, South Africa and Zimbabwe, which marked another significant step in the Pakistan Cricket Board’s efforts to help the member boards in these tough and uncertain times.

Pakistan also hosted Zimbabwe and South Africa in the 2020-21 home season and faced as many as four oppositions since May 2020, which is the joint most – along with Sri Lanka – for an Asian side.

England, who hosted the first international series after the Covid-19 outbreak with a Test series against the West Indies, have played the most number of matches by a nation, which stands at 35.

India have played 22 matches in this timeframe, while Australia, New Zealand and the West Indies are the fourth with 21.

The Pakistan Cricket Board was also the only cricket board in the world which organised a complete domestic season in the 2020-21 season, which also included women and age-group competitions.