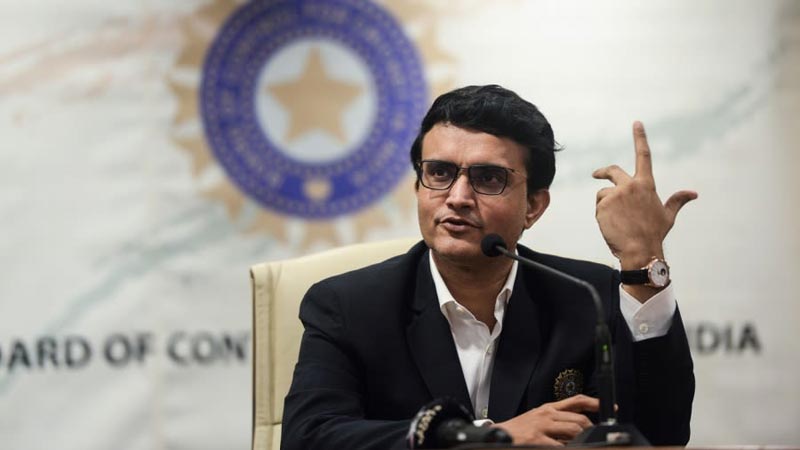 NEW DELHI: BCCI president Sourav Ganguly has indicated India will travel to Sri Lanka for a limited-overs series this season. While the exact window for this series is as yet unclear, Ganguly said it would consist of three ODIs and five T20Is. As per the ICC’s Future Tours Programme (FTP), India are scheduled to play three T20Is in Sri Lanka in July. India were also due to play three T20Is and three ODIs on the island last June, but that tour was cancelled amid the pandemic. If the FTP were to be followed, the possible composition of the Indian side that will play the Sri Lanka series also remains unclear. A 20-man Test squad along with four reserve players will leave for England on June 2 for the World Test Championship final against New Zealand, and is expected to play intra-squad matches after that leading up to a five-Test series against England starting on August 4. Given quarantine norms in England and Sri Lanka, it is likely India will field a completely different squad – minus several first-choice players – in Sri Lanka if the tour happens in July. Sri Lanka too have cricket lined up in England in June, with three ODIs and three T20Is scheduled for June 23 to July 4.