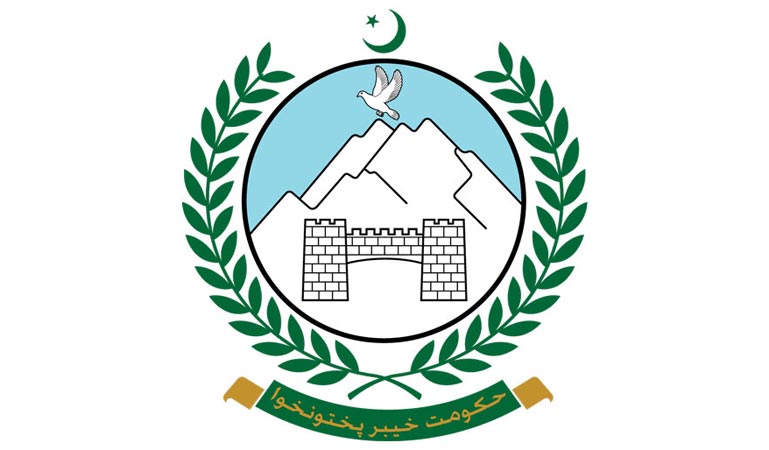 The Khyber Pakhtunkhwa Government has launched a comprehensive survey for documentation of all livestock, cattle and poultry birds for robust implementation of future strategies, programs and projects under the new Livestock Policy 2018-28.

The officials of Livestock Department told APP on Sunday that door-to-door survey for documentation of all livestock including buffaloes, cows, oxens, goats, sheep, hens, camels and others cattle has been started in the province and its data was being collected from farmers, livestock growers, public under a prescribed forms for speedy implementation of future strategies and developmental goals under the 10-year policy.

In Nowshera district, the door-to-door survey was also being held at villages Dheri Mian Ishaq, Mohib Banda and Amankot where officials collected data that would be submitted to the concerned authorities for speedy implementation under new livestock policy.

The policy is prepared for 10 years with an inclusive business implementation plan under which rearrangement of physical infrastructure and developing of human resources at all levels is being made besides involving the private sector in service delivery in a bid to increase milk and meat production.

The survey would help policy makers to prepare mega projects based on production of quality breeds of cattle, controlling diseases and making necessary legislation for implementation of the policy’s different components.

A conservation program has been launched to save a rare breed of Azakheli buffaloes from extinction in Swat district.

Named after a local tribe ‘Azizkhel’, these buffaloes, which are mainly found in Khwazakhela and Madyan areas of Swat district, had witnessed significant decrease due to devastating floods in 2010 and militancy in 2008-09 in Swat.

The department has accelerated work on conservation and protection of an endangered sheep of Damani, DI Khan and Waziri in Khyber Pakhtunkhwa. The conservation programs would help increase the population of endangered buffaloes and these sheep keeping in view of their high milk’s generation potential and meat besides wollen production.

The official said about 80pc of the population of rural areas had a direct bearing on livestock besides its makes 16% to KP GDP and 78% share in agriculture value-added products.

With an annual five percent growth and direct employment to 46pc labour force, the policy is focusing on strengthening the livestock sector providing food of animal origin to more than 30.52 million population including 5.896 million ton milk and 580.410-ton meat during 2016-17. The livestock’s farming is predominantly subsistence, which keeps more than 70pc livestock population as only three percent livestock population is in the peri-urban commercial farms with over 30 animals each.

Likewise, over 60pc of the goat population is kept in flocks of less than 30 animals and 40pc of sheep population are kept in units of 50 to 350 animals while around 30-40pc of livestock is kept by transhumance and nomadic livestock farmers in KP in 2016-17. In spite of around 60pc milk production of the livestock produce, only 30-35pc of the total milk output is channelled into the urban market system, which needed to be enhanced. Regarding the upcoming budget, the officials said about 60 new Agriculture and Livestock projects worth Rs15 billion were planned.

Food Security Policy has been developed in the wake of challenges posed by climate change. As many as 116 small and mega projects worth Rs10.96 billion were launched during the ongoing financial year in KP.

To increase fish production, about 287 trout fish farms mostly in Malakand and Hazara Divisions with an estimated cost of Rs1286.914 million are being established under ‘development of water fisheries in Khyber Pakhtunkhwa,’ project.

The Federal Government would contribute Rs514.766 million and KP government would inject Rs772.148 million in trouts project to be completed by 2024.

Three major livestock programs including Feedlot Fattening Project (FFP), Save The Calf (STC) and Poverty Alleviation through Poultry Development (PAPD) were extended to merged areas and work on it was expedited under the Prime Minister Agriculture Emergency Development Program.

Likewise, Rs44 billion would be spent on different mega projects including lands levelling, construction of watercourses, free distribution of wheat and maize seeds, converting tubewells on solar energy, strengthening of research and vaccination programme, calves fattening to increase meat production and construction of small dams for storage of rainy waters in Khyber Pakhtunkhwa including merged tribal districts by 2023.

Similarly, Rs 8.33 billion would be utilized on 133 small and mega agriculture, fisheries and livestock projects during the current fiscal year in Khyber Pakhtunkhwa including merged tribal districts.