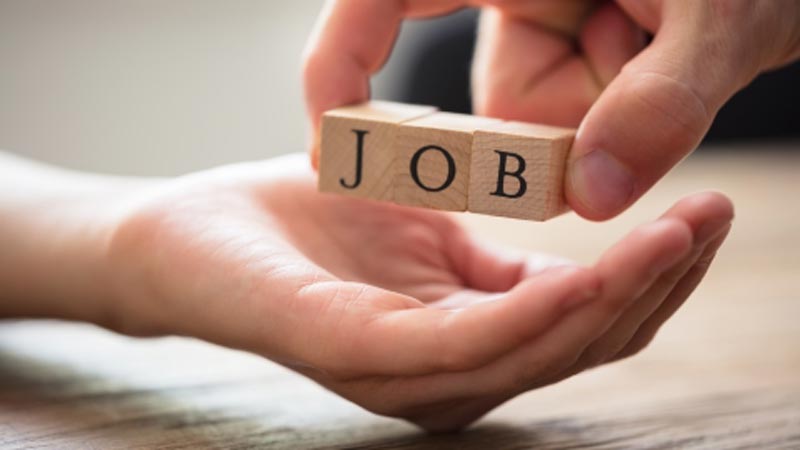 Special Assistant to the Prime Minister (SAPM) on Youth Affairs Muhammad Usman Dar has said that the youth bulge was being transformed into employment creators through successful execution of the Kamyab Jawan Programme (KJP) which was set to become the ‘biggest’ engine for job creation in the country.

“As of today, at least 10,000 young people have succeeded to open their own businesses after obtaining soft loans under the Kamyab Jawan Programme. A total of about 70,000 jobs have been created so far through disbursement of Rs 8 billion under its Youth Entrepreneurship Scheme (YES),” the SAPM told the media here.

He said the YES was launched in October 2019 under the banner of Kamyab Jawan Programme to provide the youth soft loans for initiation of their own businesses.

An amount of Rs 25 billion was allocated to the women exclusively under the programme, he added. Usman Dar said he was delighted to announce that so far, Rs one billion, out of the total disbursement, had been distributed among over 1,000 qualified women of the YES.

He urged the women to come forward and take benefit of the Kamyab Jawan Programme which was launched with an aim to uplift the youth of Pakistan without any discrimination on the basis of gender and political affiliation.

Usman Dar said the government was planning to add another tier of Rs 100,000 to Rs 500,000 as most of the applications were received for this type of loans under the YES. It was discussed in a recent meeting chaired by Federal Minister for Finance and Revenue, Shaukat Tarin the other day, he added.

The SAPM said the Federal Cabinet and Economic Coordination Committee would hopefully green light the proposed changes in the KJP in this budget.

He also mentioned other programmes which were operational under the KJP including Hunarmand Pakistan under which six-month courses in traditional and high-tech trades were being imparted across the country.

The SAPM said the ‘Skill for All’ project was rolled out in the start of 2020 under the Kamyab Jawan Programme with Rs 10 billion seed money.

The government launched the programme with an aim to train 50,000 each in high tech and traditional trades in the current year. Prior to the KJP’s launch, he said a massive consultative process was conducted along with youth experts and other stakeholders to ascertain the youth’s priorities. The programme based on the top three priorities, which were picked up at that time including employment, education and engagement, he added.