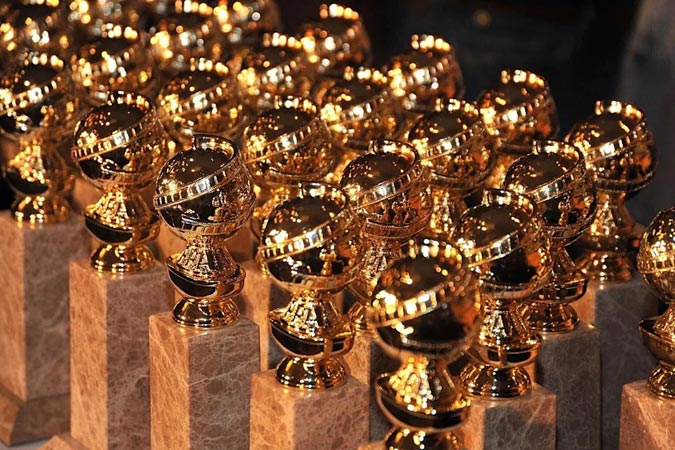 Hollywood is increasingly coalescing behind a clear message to the Hollywood Foreign Press Association, demanding more significant reforms from the body that awards the Golden Globes each year.

The HFPA approved a slate of changes on Thursday intended to address months of controversy over the lack of diversity in its ranks. According to a statement, the planned reforms include increasing the HFPA’s membership by 50 percent over the next 18 months, “with a specific focus on recruiting Black members” (the body currently has none); hiring a diversity, equality, and inclusion strategist; and establishing a committee of “racially and ethnically diverse members who will advise the Board and oversee critical organizational reform.” But many high-profile Hollywood figures have already come forward criticizing these measures, arguing that more substantive change is needed.

Advocacy group Time’s Up was the first to critique the changes, calling them “window-dressing platitudes” in a statement released Friday. “Sadly, the list of ‘reforms’ adopted yesterday, and endorsed by NBCUniversal and Dick Clark Productions, are sorely lacking and hardly transformational,” Time’s Up President and Chief Executive Tina Tchen said in the statement. “Instead, these measures ensure that the current membership of the HFPA will remain in the majority and that the next Golden Globes will be decided with the same fundamental problems that have existed for years.”

By Saturday, A-list stars had begun to speak out as well. In a statement provided to EW, Scarlett Johansson recalled facing “sexist questions and remarks” from HFPA members “that bordered on sexual harassment.”

“It is the exact reason why I, for many years, refused to participate in their conferences,” the Black Widow star continued. “The HFPA is an organization that was legitimized by the likes of Harvey Weinstein to amass momentum for Academy recognition and the industry followed suit. Unless there is necessary fundamental reform within the organization, I believe it is time that we take a step back from the HFPA and focus on the importance and strength of unity within our unions and the industry as a whole.”

Johansson’s Avengers costar Mark Ruffalo joined her, writing that the HFPA’s reforms were “discouraging” in a social media post on Friday. “Now is the time to step up and right the wrongs of the past,” he added. “Honestly, as a recent winner of a Golden Globe, I cannot feel proud or happy about being a recipient of this award.”

Meanwhile, Netflix and Amazon said they would stop doing business with the HFPA until more significant reforms take place. “We don’t believe these proposed new policies — particularly around the size and speed of membership growth — will tackle the HFPA’s systemic diversity and inclusion challenges, or the lack of clear standards for how your members should operate,” Netflix co-CEO Ted Sarandos wrote in a letter to the HFPA’s leadership committee obtained by Deadline. “So we’re stopping any activities with your organization until more meaningful changes are made. Netflix and many of the talent and creators we work with cannot ignore the HFPA’s collective failure to address these crucial issues with urgency and rigor.”

In a statement on Saturday, Amazon Studios said, “We have not been working with the HFPA since these issues were first raised, and like the rest of the industry, we are awaiting a sincere and significant resolution before moving forward.”

A group of more than 100 PR firms, which had previously banded together to demand “profound and lasting change” from the HFPA, echoed the streamers in their own statement, writing, “We will continue to refrain from any HFPA sanctioned events, including press conferences, unless and until these issues are illuminated in detail with a firm commitment to a timeline that respects the looming 2022 season reality.”

After years of criticism, the HFPA’s current scandal burst wide open in the wake of a Los Angeles Times exposé in February detailing alleged ethical conflicts and other misconduct within the organization, as well as its diversity issues. HFPA leadership soon pledged to increase transparency and diversification, bringing three members out during the 2021 telecast to publicly stress that the group would welcome Black voices into its voting base.

Pressure on the organization has continued to build since then, amid further scandal including the departure of diversity strategist Shaun Harper, who left the HFPA in April, just over a month after he had been hired. This came shortly after HFPA member Philip Berk allegedly called Black Lives Matter a “racist hate movement” in an email. Berk was subsequently expelled from the group.