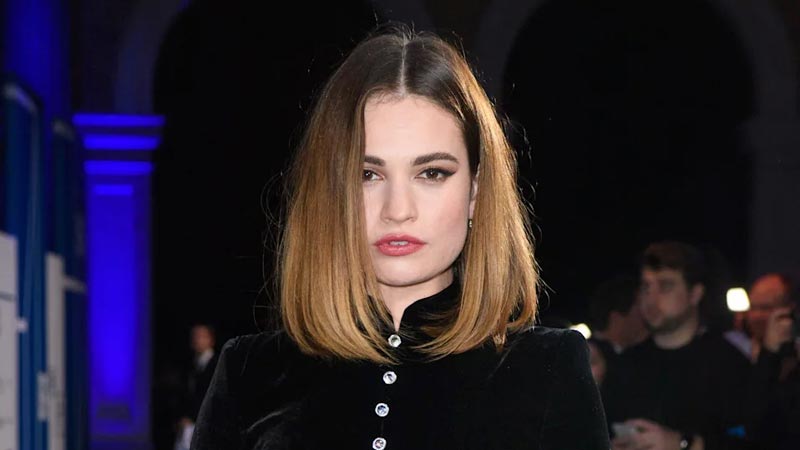 Lily James has showcased her transformation into Pamela Anderson for her next television role. The actress, 32, is playing Baywatch star Anderson in Pam & Tommy, which will be released on the US Hulu streaming service. She posted a photo of herself with blonde hair in costume as Anderson. James shared a quote attributed to Anderson alongside the image. “It’s great to be blonde. With low expectations it’s very easy to surprise people,” she wrote. Pam & Tommy will tell the story of Anderson’s marriage to musician Tommy Lee. Lee is played by Sebastian Stan, while Seth Rogen will also star in the series. It will be directed by Craig Gillespie and is written by Rob Siegel. A release date has yet to be announced.