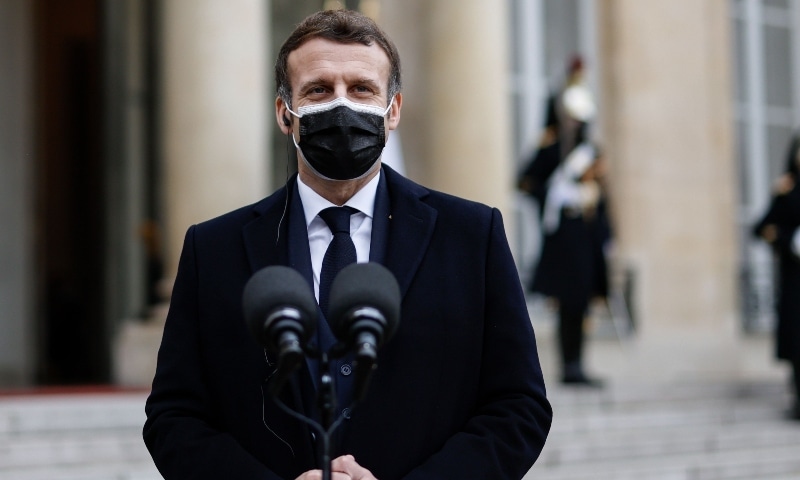 Will Emmanuel Macron, the political wunderkind who steamrolled France’s establishment parties to win power as a centrist insurgent in 2017, survive a re-election battle overshadowed by Covid-19 next year?

Or could the youngest French leader since Napoleon become just a one-term footnote in history, tripped up by his attempts to straddle France’s left-right divide?

Set to face far-right leader Marine Le Pen in a rematch of the 2017 election final according to polls, 43-year-old Macron already appears to be in campaign mode before formally announcing his re-election bid.

His party said last weekend that it would back the conservative Republicans candidate in southeast France in next month’s regional elections, sparking fears on the right of an attempt to poach their voters.

With the left still in tatters, “he knows that the main threat comes from the right and is therefore doing everything to divide it,” Sliman said.

The ploy was rewarded this week when the mayors of right-wing bastions Nice and Toulon said they would quit the Republicans to join forces with Macron’s Republic on the Move party against Le Pen.