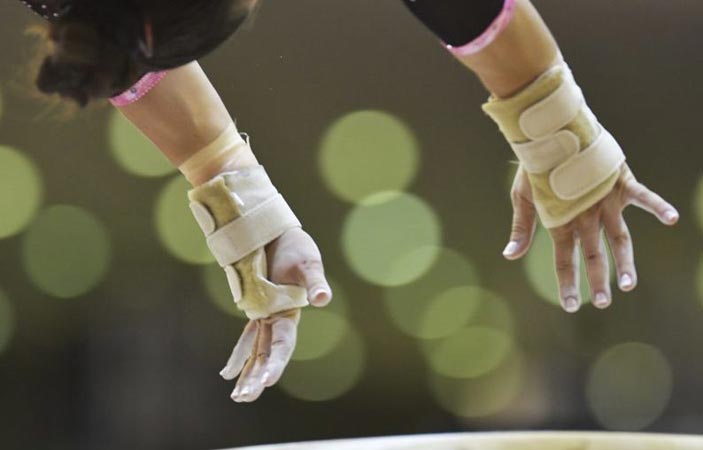 Canada will skip a last-chance gymnastics qualifier for the Tokyo Olympics next month in Rio over Covid-19 safety concerns, officials announced Friday.

Gymnastics Canada will not send a team to the 2021 Senior Pan American Championships in Brazil on June 4-13, passing up a chance to qualify one more gymnast in men’s and women’s artistic events and an individual and group in rhythmic competition. Brazil is in the grip of an escalating Covid-19 crisis, with more than 416,000 deaths from the virus, the highest death toll in the world after the United States.

“In this pandemic environment, an additional layer of concern is required when travelling internationally to competitions,” Gymnastics Canada chief executive officer Ian Moss said in a statement.

The Rio event is also an individual qualifier for the 2021 rhythmic gymnastics worlds and for Olympic trampoline, although a World Cup event in Italy coming later would offer another trampoline opportunity.

It’s a tough ending for athletes training years for an Olympic dream who now will never know how they might have fared.

Gymnastics Canada said athletes and coaches had an opportunity to appeal the decision and the organization went through the Sport Dispute Resolution Centre of Canada (SDRCC) arbitration process with those who did to show transparency around the decision. The result of that appeal was made in favour of Gymnastics Canada and all parties were notified Thursday, the orginzation’s statement said.