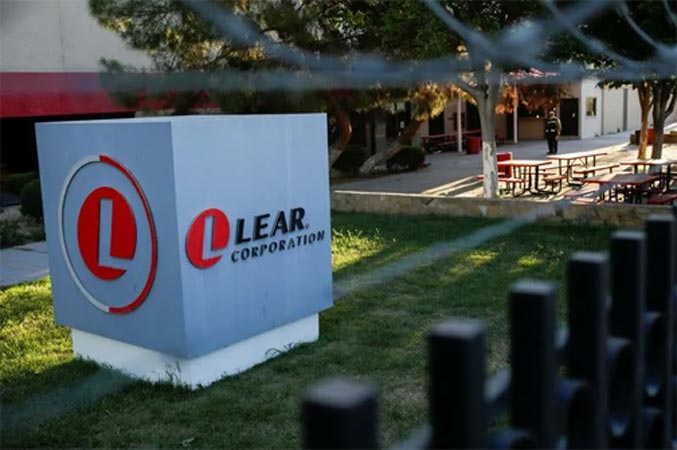 US auto parts suppliers warned of more production cuts at major automakers as a global semiconductor chip shortage worsens before easing in the second half of the year and aiding in a partial recovery of lost sales.

The chip shortage came at an inopportune time for automakers as demand rebounded from pandemic lows due to low interest rates and consumers’ preference for personal transport amid the health crisis.

“We’ve embedded a 3% reduction in industry production to factor in what we’re anticipating and expecting as further announced downtime that hasn’t been publicly announced at this point,” Lear Corp Chief Financial Officer Jason Cardew said on Friday.

“We have line of sight on a more meaningful reduction (in production) in the second quarter than IHS Markit and others are projecting,” Cardew said.

Ford Motor Co, a major customer for Lear and peers including BorgWarner and Magna International, has said the chip shortage would halve its vehicle output in the second quarter.

Europe’s Volkswagen, another customer for the three suppliers, has said it is in “crisis mode” over the lack of badly needed automotive chips, with the shortage intensifying and hitting its profits in the second quarter.

Lear, which makes automotive seating, cut its global vehicle production forecast to a 9% rise, from up to 12% it had predicted at the beginning of the year, while also expecting second-quarter revenue to fall 9% from the first.

Auto suppliers also cautioned that the pain from the shortage could linger at least until the next year.

Auto suppliers are also grappling with pressure on their margins from rising costs of key inputs such as steel and copper.

However, many expect to offset some of those costs as automaker customers focus on building higher margin, more profitable pickup trucks and sport utility vehicles.

“On the biggest raw material purchases, we have about 60% pass through with our customers,” BorgWarner Chief Executive Officer Frederic Lissalde said.

Still, most suppliers have raised or reaffirmed their full-year financial outlooks, thanks to the better-than-expected performance in the first quarter.

Analysts highlighted risks associated with the production outlooks from some suppliers as chip demand rises from other sectors such as enterprise, cloud and consumer electronics following speedy COVID-19 vaccinations and economies reopening.

“The question in my mind is can this (production loss) be made up later on in the year. And that’s really an unknown,” Magna Chief Financial Officer Vincent Galifi said.