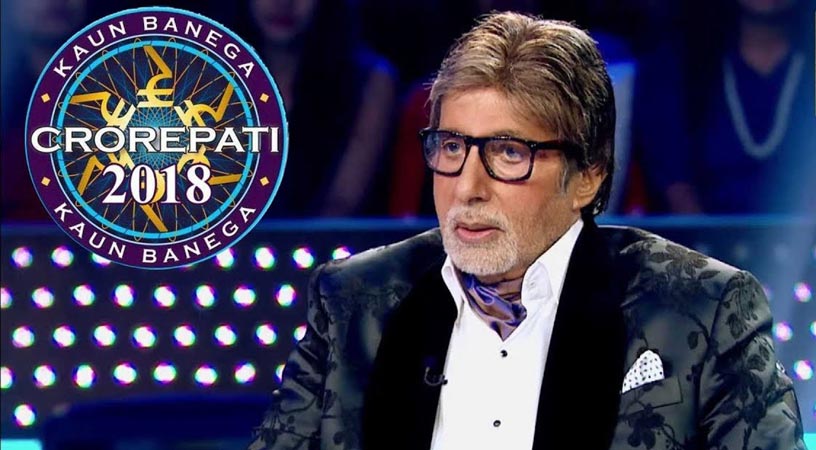 The big announcement was made by the channel telecasting the show on social media on Friday. As the country is braving the second deadly wave of coronavirus, no new shoots are underway, and watching your favourite show at home might sound like the only feasible plan right now.

The news of KBC 13 registration open was shared by the channel with a new teaser and fans are delighted as they love watching the towering personality of Big B comforting the contestants with his pep talk while sharing trivia.

After the official Twitter handle of Sony TV made the announcement, fans were elated and took to social media to share their excitement.

Kaun Banega Crorepati is a game show based on the British TV programme titled ‘Who Wants to Be a Millionaire?’. Big B has been associated with it for 11 seasons, and Shah Rukh Khan hosted season 3 of KBC. KBC was the first telecast in India back in 2000, therefore this year it completes two decades of its successful innings on television.