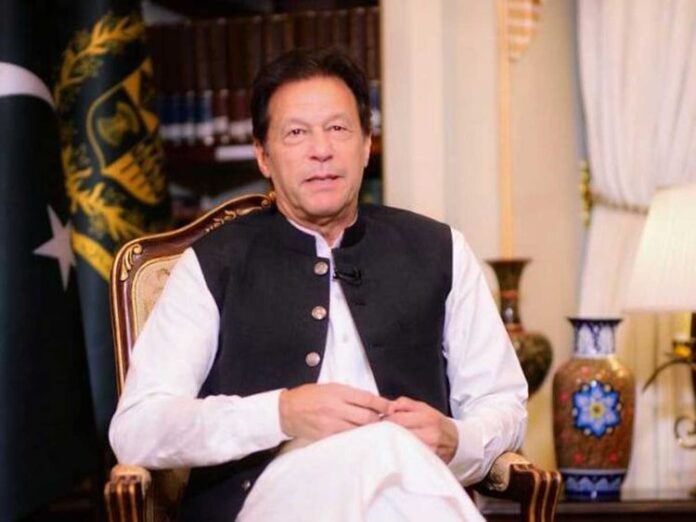 Unbreakable and unshakeable are the bonds between Pakistan and Saudi Arabia. It is not a hyperbole but history is witness to this unique and firm relationship which has made many others envious. As per the aspirations of their peoples, the leadership of both the countries has surmounted every hurdle in their relations through collective wisdom and sagacity.

For various reasons, the last one year or so was difficult for both countries, lacking the traditional warmth in the bilateral relationship. However, all that tension dissipated when the leadership of both the countries engaged with each other in Jeddah. The images that emerged from the Kingdom really indicated the exceptional cordiality and warmth between Prime Minister Imran Khan and Saudi Crown Prince Mohammad Bin Salman – something which would have disappointed our enemies especially the eastern neighbour which harbours sordid designs to isolate Pakistan at the international level and get it blacklisted at the Financial Action Task Force (FATF). The warm reception received by PM Khan in Jeddah really implies that Pakistan is not alone and reliable and trustworthy friends like KSA stands fully behind it in full solidarity.

Presence of both PM Khan and Chief of Army Staff General Qamar Javed Bajwa at the KSA indeed has political, economic and strategic aspects. ‘All Weather Allies’ and ‘All Weather Friends’ headlines in the mainstream Saudi newspapers also depict the importance the Saudi friends give to Pakistan and its people.

Given the agreements signed after talks, both the countries appear ready to give a new direction and write a new chapter in their relationship. In the past, the two nations closely cooperated in defense and geopolitical matters. In addition, Saudi Arabia has been forthcoming in terms of economic aid to Pakistan in difficult times. But now, it is the first time the Kingdom is showing interest in the long term economic partnership with Pakistan which definitely will be a win-win for both the countries.

The establishment of Saudi-Pakistan Supreme Coordination Council under an MOU will indeed provide a strong platform to remove hurdles in the way of $20 billion Saudi investment in different sectors of Pakistan, especially the Aramaco oil refinery and petrochemical complex in Gwadar. Agreements to that effect were signed during Pakistan visit of Prince Mohammad Bin Salman back in 2019. The Saudi investment in Gwadar also shows its inclination to join the wider regional connectivity project- the China Pakistan Economic Corridor (CPEC) project.

Then once again showing open heartedness towards Pakistan, the Kingdom has agreed to provide $ 500 million to finance different projects in energy, hydropower generation, infrastructure, transport and communication and water resource management. The PM’s visit is also expected to further open doors for Pakistani workforce in Saudi Arabia.

Both the countries also closely cooperate for peace and stability in Afghanistan. Afghan situation and peace process was also part of the discussion when the Saudi Crown Prince met with PM Khan and COAS General Qamar Javed Bajwa. They also discussed the post US withdrawal situation in Afghanistan. The US wants a Pakistani base in order to keep a watch on the situation in Afghanistan in the wake of drawdown. Whilst Pakistan has flatly refused, there is a probability that Washington may use the offices of KSA for this purpose. The way Pakistan understands and expresses full support to the territorial integrity and sovereignty of KSA, we are confident that the Saudi friends also recognise and value our concerns on the matter. Both Pakistan and Saudi Arabia should move forward in the spirit of greater cooperation and should not allow anybody throw a spanner in their relationship.

The two countries must maintain close contacts and stay engaged in order to ensure deeper cooperation in different areas and foil designs of those inimical to this partnership.