Forced eviction from homes liable to punishment under Article 89 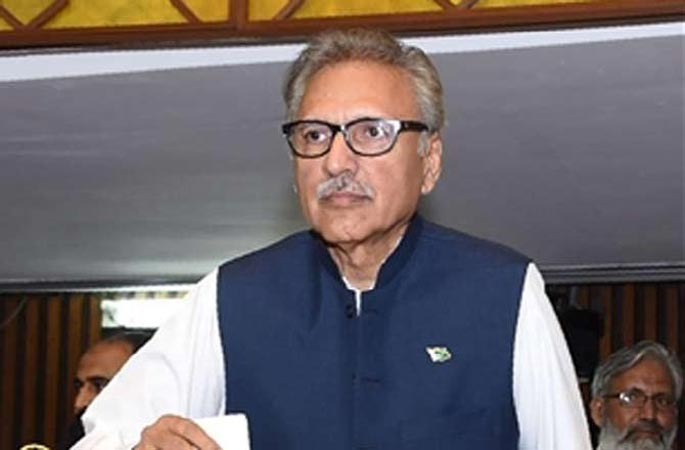 ISLAMABAD President Dr Arif Alvi has promulgated an ordinance for the protection of parents, providing security against forced eviction from homes.

The president issued the ordinance 2021 under Article 89 of the Constitution which makes commission of such acts liable to punishment. The punishment includes one-year jail term and fine, besides award of both to those found guilty, a press release on Saturday said.

According to ordinance, parents would have the protection of residing in case their siblings were the owners of houses or they rent them out.

While in cases, where the ownership rights vest with parents, they can ask their children to vacate houses. In case of written notice, the children would be bound to vacate it accordingly. In failure to vacate the residences on time, they would have to undergo a 30-day jail term with fine or both.

The district deputy commissioners have been given the authority to proceed in accordance with law in case, the vacation notice is not complied with.

Police, under the ordinance, could make arrests without warrants in these cases and present the arrested ones before the magistrate.

Under the ordinance, both parents and their children have been given the right to appeal.