EU sceptical of US push to lift Covid vaccine patents 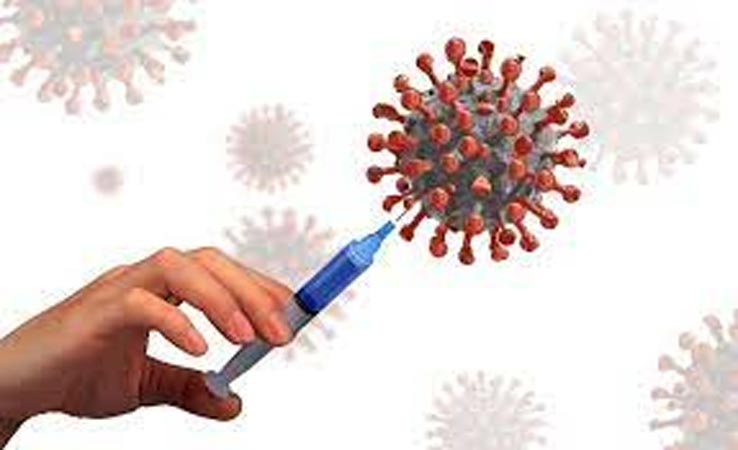 The EU voiced scepticism Friday over the United States’ sudden push to waive Covid vaccine patents to boost supply to poorer countries, while defending its own record as the world’s biggest exporter of doses.

French President Emmanuel Macron led the charge as he arrived at an EU summit in Portugal, stressing that the bigger problem was US and British export restrictions on vaccines and their raw materials.

“The Anglo-Saxons block many of these ingredients and vaccines,” he told reporters. “Today 100 percent of the vaccines produced in the United States are for the American market.”

That contrasts with the EU’s export so far of more than 200 million vaccine doses, which European Commission chief Ursula von der Leyen has said shows Europe is “the pharmacy of the world”.

Macron’s remarks reflect European consternation at the US about-face this week to support the suspension of vaccine patents, as pushed for by the World Health Organization (WTO) and countries such as India and South Africa.

Macron said he was not opposed to debating the idea, but expressed “doubts about how effective” it would be. He and German Chancellor Angela Merkel were “hand-in-hand” on the issue, he said.

On Thursday, a spokeswoman for Merkel’s government had said: “The protection of intellectual property is a source of innovation and must remain so in the future.”

Unlike the EU, the terms of the US contracts prohibit the export of vaccines produced in America.

Dose manufacture is also regulated by a US Defense Production Act that restricts exports until Americans are vaccinated first.

EU officials briefing journalists in Brussels on the issue said the hoarding of vaccine inputs by other countries was a larger obstacle to increasing global vaccine production than intellectual property protection.

‘Will not fix things’

But, mindful of the risk of the EU being portrayed as a villain against the apparent generosity of the US stance, they stressed openness to Washington’s announcement.

“I believe now the US should come forward and explain exactly the substance of their proposal,” one EU official said. “We have not seen anything but a very general statement.”

The official said that discussions should continue “with those that think that there might be problems with the intellectual property system” but added: “We have not been given a single example where capacity has been restricted because of the protection of patent or other IP rights.”

Another official said that lifting patents, by itself, “will not fix things… it does not mean that you have access to technology or to knowhow”.

The official likened it to being handed a recipe to cook a very complex dish — “it doesn’t mean that I will be able to to actually produce the same effect”.

Even if patents were lifted and technology forcibly transferred from the pharmaceutical companies making the vaccines, it would take “six to 12 months” for a facility to be operational, the official said.

And for such a step to be achieved through a rewriting of the WTO’s existing agreement on Trade-Related Aspects of Intellectual Property Rights “we are gone for not only months…. you get into years”.

Additionally, the European Commission represents all 27 EU member countries at the WTO, and requires a mandate from them agreed by a weighted majority.

But — in a nod to the rejection from Germany and scepticism from France — the first offiical said: “You don’t want to enter into a negotiation where you already have signals that you are not supported by some of the member states.”