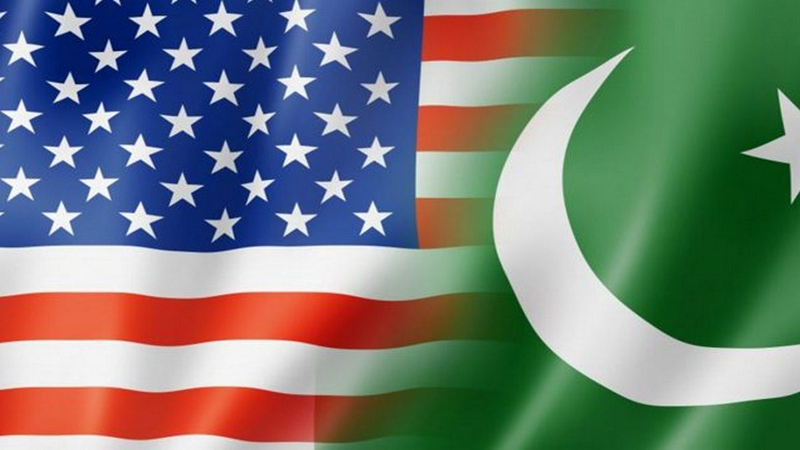 The United States government along with the government of Pakistan has launched the first international shipment from Pakistan that is compliant with the United Nations’ “Transports Internationaux Routiers” (TIR) Convention, an international customs transit system that facilitates trade by expediting border checks between countries.

Utilizing the international transport company TCS, this week’s pilot shipment was the first in a series of five planned trial runs between Pakistan and Central Asia.

Pilot shipments will test the viability of various routes for international transit to Central Asia and beyond under the TIR Convention, and they will document the associated operational and logistical challenges during the journey.

The trial shipment to Tashkent, Uzbekistan via Afghanistan departed Karachi on April 28 and arrived in Tashkent on May 3 via the Karachi-Kabul-Termez trade route. “The success of the first pilot shipment to Tashkent will build confidence among traders and transport operators on both sides to use TIR for cross-border trade and transit, which will boost regional trade,” said USAID Mission Director Julie Koenen. “We are proud to partner with the Government of Pakistan to make trade with Central Asia as fast and seamless as possible, which will help all of the countries in the region improve their economies.” Koenen added.

TCS is Pakistan’s leading courier and logistics services platform. It is the first company licensed to utilize TIR by the Pakistan National Committee of the International Chamber of Commerce under the International Road Transport Union’s (IRU) authorization. The TIR Convention was signed in 1975 under the auspices of the United Nations Economic Commission for Europe. Pakistan acceded to the TIR Convention on July 24, 2015 and was declared as a “TIR operational country” by the IRU on April 19, 2018.