Sarina Isa will have to prove money trail of UK assets: ex-AG 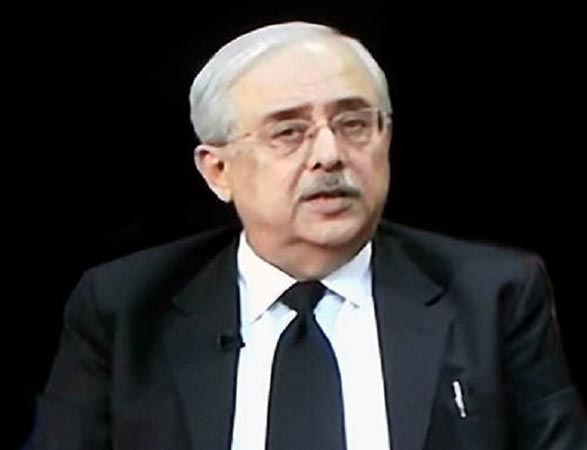 Former attorney general for Pakistan Anwar Mansoor Khan Friday said that Justice Qazi Faez Isa’s wife Sarina Isa would have to declare the money trail for three properties she had shown in the income tax returns.

Talking to a social media channel, the former attorney general said it was an admitted position that she did not have the said assets till 2013. “This is also an admitted position that she had not declared agriculture properties in 2013. Till 2013, she had no property except a house. Now as three agriculture properties have surfaced, she will have to prove where they came from,” he commented.

He said the income should naturally precede the properties shown to have been purchased in 2013 or 2014. He said in the tax returns, Sarina Isa had declared three properties in London. As she had declared these properties, she would have to prove where the money came from, he said. “If she cannot prove, this will create problems for her,” Anwar Mansoor said.

He said under the Income Tax Ordinance, a tax officer has the powers to assess the tax returns. “If the officer makes an assessment, naturally all those questions will be raised. And if she cannot respond to all these questions, there will be a very very major issue,” he repeated.