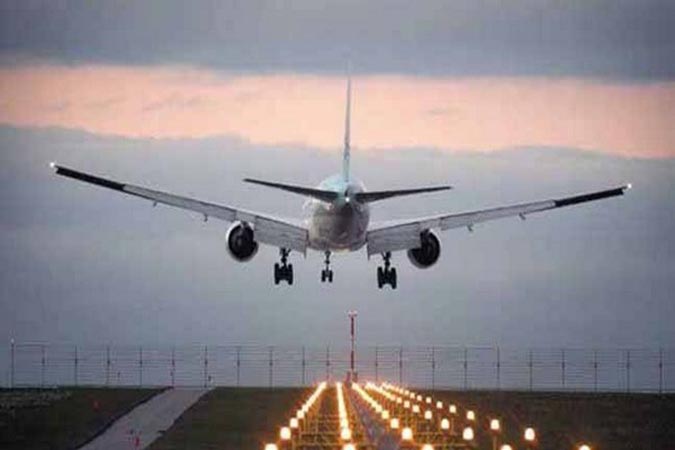 Malaysia has imposed a travel ban on Pakistan and a few other countries where coronavirus cases have seen a rise over the last couple of weeks. According to a notification issued by the Malaysian immigration authorities, citizens of Pakistan, Bangladesh, Sri Lanka and Nepal will not be allowed to enter Malaysia from May 8. The move came after Malaysia imposed a travel ban on India in the last month, as the country struggles to cope with the pandemic. Senior Malaysia Minister Ismail Yakoob announced the conditions of the ban. “The travel restriction imposed on citizens of these countries involved all categories holding long-term social visit passes, business travellers and for social visits,” he said. The minister disclosed that there were some exemptions to the ban as well. “Exemptions are, however, given to holders of diplomatic passports and officials as stated in the Vienna Convention on Diplomatic Relations 1961. This category will be considered to enter Malaysia using the existing standard operating procedures,” he added. Following the announcement of the travel ban, a Pakistan International Airlines (PIA) flight has been stopped from flying to Malaysia.