Israel ‘not a country, but a terrorist base’: Iran’s Khamenei 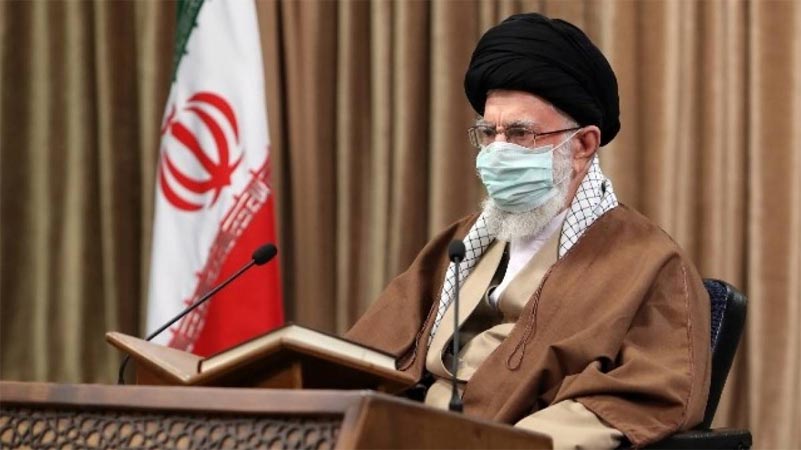 Iran’s supreme leader Ayatollah Ali Khamenei on Friday called Israel “not a country, but a terrorist base” and urged Muslim nations to fight it, as they mark an annual day of pro-Palestinian rallies. “Israel is not a country, but a terrorist base against the nation of Palestine and other Muslim nations,” Khamenei said in live televised remarks marking Al-Quds (Jerusalem) Day. “Fighting this despotic regime is fighting oppression and terrorism, and (doing so) is everyone’s duty,” he added. His remarks came amid high tensions between the regional arch-foes, following a series of maritime attacks, an explosion at an Iranian nuclear facility and the assassination of a top nuclear scientist, which Tehran blamed on Israel. Quds Day has been held annually since the early days of Iran’s Islamic revolution in support of Palestinians, but this year did not feature the usual nationwide rallies due to Covid-19 limitations. But despite the restrictions a number of people came out “spontaneously” in the capital Tehran, state TV said, showing the usual burning of flags and chants of “Death to America” and “Death to Israel”.