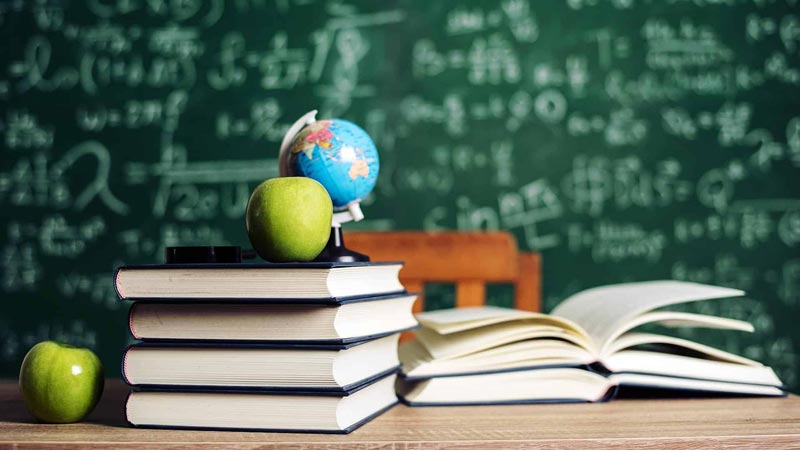 The higher education institutions are bent upon raising their number of admissions in their established disciplines as well as in the newly established ones in order to meet the financial targets. This has put to doubt the maintenance of minimum quality of education, training and competency of the students and has added fuel to fire of the already in crises for the regulators of the higher education HEC.

This, in return, puts question marks on the efficacy of the entire system of education, from its training systems to its delivery system. The dream of realizing the young social capital in to a useful one is falling apart and the HEC itself is unable to bring any improvement because it has been bereft and clipped of its independence by putting it under the Federal Ministry of Education.

Recently a huge debate has been in progress that the universities have given admission to the unprecedented number of students in their different faculties without taking care of the available faculty and the infrastructure. So, the universities have been forced to employ visiting faculty which may not be that committed with the university and the students and may not be able to contribute significantly to the build-up of the quality in higher education. In such a situation quality has been definitely compromised. A class of 80 students in a hall room without any equipment regarding sound and visuals systems hampers the communication process and especially, research processes at BS, MPhil and PhD level.

Private universities have benefitted more from this by recruiting as many students as possible and have compromised quality at least at the level of faculty, if not infra structure and academic facilities. In comparison to public sector universities, at least three to four times number of students have been admitted by these private ventures. There is no denying the fact that private sector is inevitable for the country but the need is that HEC specified rules and regulations must be followed by every higher educational institution regardless of being public or private. 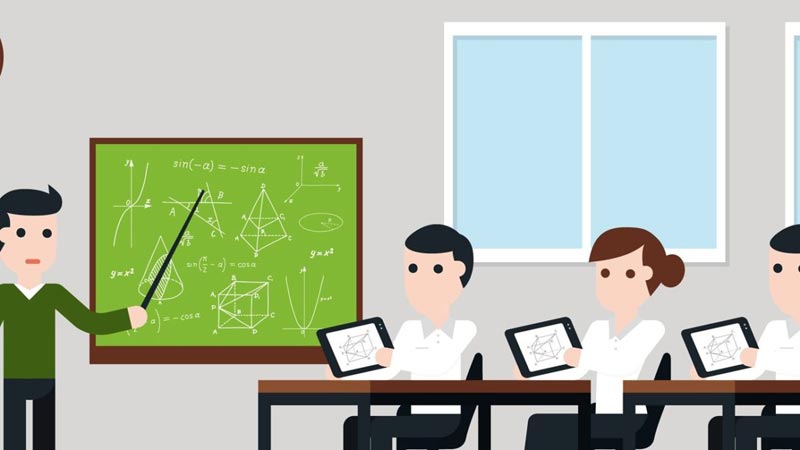 The situation has further deteriorated because of the pandemic times online education. The teacher as a resource person has further been distanced than he was in his crowded class rooms, and in many cases, he has been replaced with WhatsApp messages, YouTube Videos, Audios and online webinars. Besides, the poor data connections, lack of proper infrastructure, and untrained faculty, has resulted both in quality compromises and poor skill developments.

Now, in 21st century, the modern-day financial constraints and absence of readily available funds, the number of admission and the donations and grants are the only sources of income for the semi-autonomous institutions like universities. In recent years, many times the funds allocated to HEC for universities have been curtailed by the Governments. So, the number of admissions in the universities became major source of income for the universities. Having said that, the number may be increased but not by compromising the quality of education. In fact, our growing population and the number of new universities being established for higher education is not in right proportion. The increased population also demands for more admissions in the universities. It is essential to undergo an equal spread of infrastructure and modernization of the teaching techniques and methodologies along with a highly skilled and highly trained faculty to educate this increased number of students at the university campuses. The classrooms need to be equipped with modern technologies and the services of internet can further be utilized to fill in the gaps wherever these occur.

If at all the number of admissions is to be increased, the infrastructure and facilities for this must be increased and enhanced. The recruitment of capable teacher may be done at the earliest possible and student teacher ration may be maximum of 50 to one. The class rooms must be equally enlarged and the requisite resources must be provided for the use of individual students. Labs and libraries may be provided on modern set up and facilities. Same must be done for the administerial and management setup while examination and other academic staff must be available to deal with the large number of students. Lectures by competent and experts of the field inside and outside of the country must be made available to the students by making them essential part of the contents of the syllabi.

These and many other debatable issues are left in limbo because of the move Govt. of Pakistan has taken by removing the chairman HEC and by bringing under the aegis of the federal ministry of education. This done, now what is the future of the provincial HECs and so much more because of the 18th amendment fall out. Let’s hope for a sooner and better solution for higher education. The number of students is not just one issue, there are many more waiting for redressal by a clear cut and definite policy matter to be announced by the Federal government.