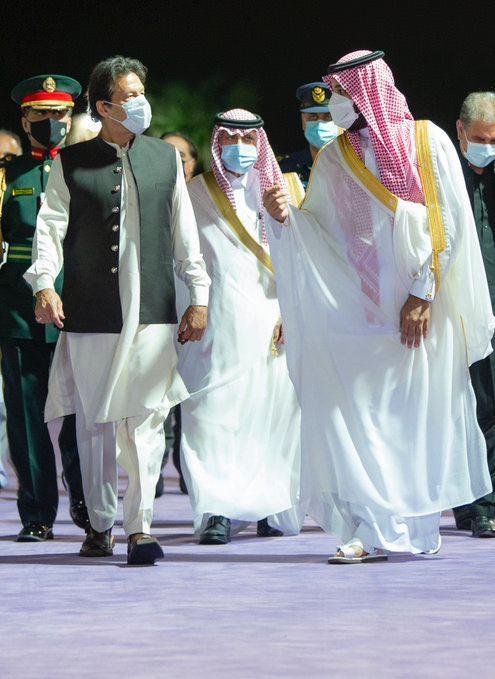 Islamabad/Jeddah: Prime Minister Imran Khan reaches Saudi Arabia on a three-day official visit where he was received by Saudi Crown Prince Mohammad Bin Salman (MBS) at Jeddah airport from where he left for Shahi Dewan.

The prime minister was invited to the Kingdom of Saudi Arabia by MBS.

“During the visit, the prime minister’s consultations with the Saudi leadership will cover all areas of bilateral cooperation including economic, trade, investment, energy, job opportunities for Pakistani workforce, and welfare of Pakistani diaspora in the Kingdom,” the communiqué stated. 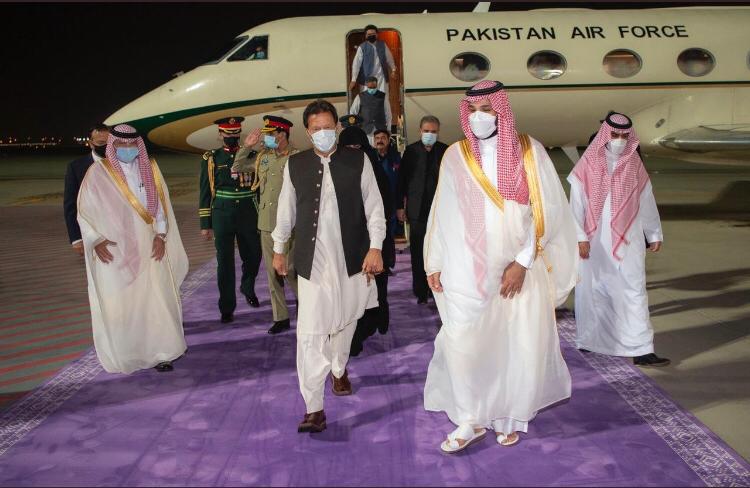 The two sides would also exchange views on regional and international issues of mutual interest. A number of bilateral agreements/MoUs (memorandum of understanding) are expected to be signed during the visit as well.

The Ministry of Foreign Affairs (MoFA) statement further reads that the premier would also interact with the Pakistani diaspora in Jeddah.

“The people of Pakistan hold the Custodian of the Two Holy Mosques in the highest esteem,” it reads.

“The relationship is marked by close cooperation in all fields and mutual collaboration on regional and international issues, in particular those faced by the Muslim Ummah. Saudi Arabia is a member of the OIC Contact Group on Jammu and Kashmir.”

As per the communiqué, Saudi Arabia is home to more than two million Pakistanis, contributing towards the progress and prosperity of both countries.

The press release further maintains, “Regular high-level bilateral visits continue to play a pivotal role in providing impetus to the fraternal ties and close cooperation between Pakistan and Saudi Arabia.” 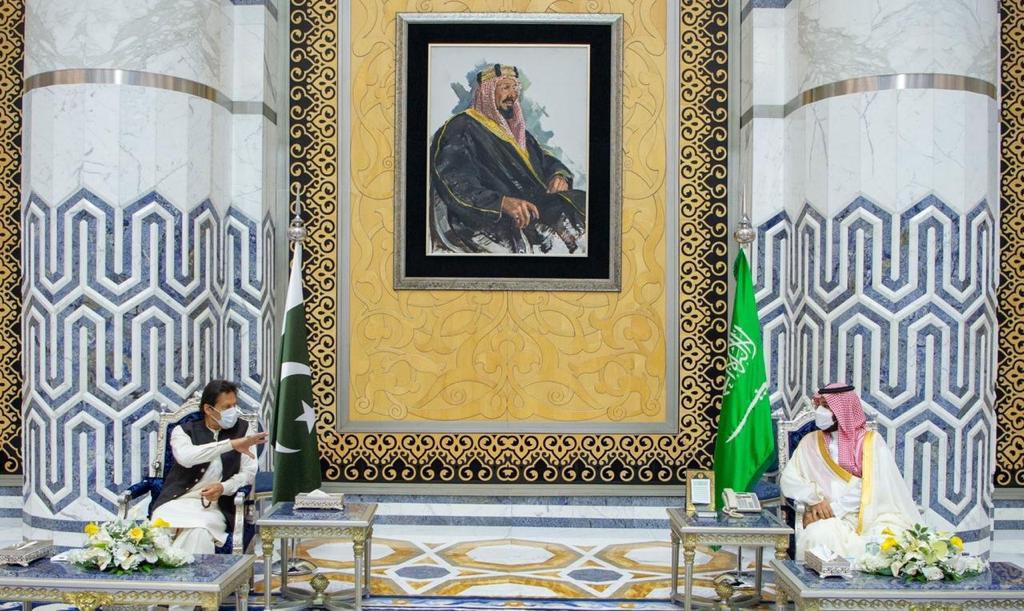