Chrissy weighs in on the alleged Ben Affleck video 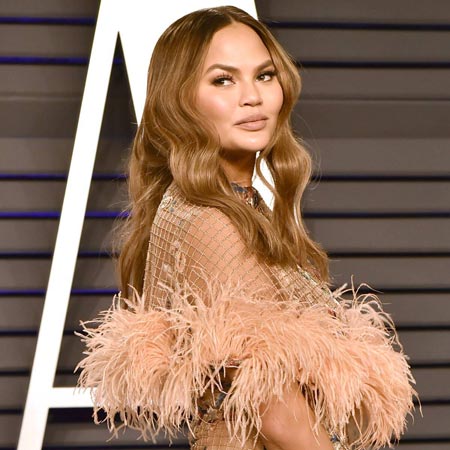 Days after Ben Affleck’s alleged online dating message was revealed on TikTok, Chrissy Teigen has weighed in on the internet’s latest fascination.

On May 6, the Cravings author, who recently returned to Twitter after a three-week hiatus, took to the social media app to write, “I agree celebs shouldn’t be making these creepy desperate video replies on raya but it’s tacky to release private messages. Ya both wrong, congrats.”

Earlier this month, a woman named Nivine Jay, who Affleck allegedly messaged on the exclusive dating app Raya, shared a TikTok of the video message the actor sent her on Instagram after she unmatched him. As she explained, she didn’t believe he was actually the Gone Girl star-hence her decision to remove him from the app.

“Nivine, why did you unmatch me?” Affleck says in the video. “It’s me!”

Many people called out the Oscar winner for tracking down Jay, an actress and author, in a separate social media app after she had already unmatched him on Raya. Others, however, noted that it was rude to share one’s personal videos publicly.

Affleck was most recently dating his Deep Water co-star Ana De Armas, who he split from earlier this year.

The actor, who shares three kids with ex Jennifer Garner, has yet to comment on his dating life becoming public. However, he has been spotted spending time with his ex, Jennifer Lopez. Though a source has since told E! News, “They are just friends.”