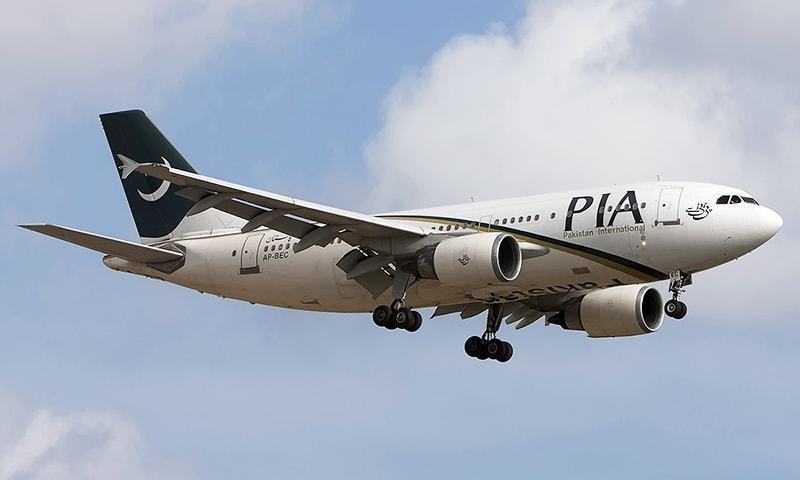 The government of Malaysia has announced a travel ban on citizens from countries where coronavirus has seen a rise in the past few weeks. The countries include Pakistan, Bangladesh, Nepal and Sri Lanka.

The Malaysian Immigration Authority issued a notification stating that citizens from Pakistan, Bangladesh, Nepal and Sri Lanka will not be allowed to enter Malaysia from May 8.

“The travel restriction imposed on citizens of these countries involved all categories holding long-term social visit passes, business travellers and for social visits,” he said.

“Exemptions are, however, given to holders of diplomatic passports and officials as stated in the Vienna Convention on Diplomatic Relations 1961. This category will be considered to enter Malaysia using the existing standard operating procedures,” he added.

As a consequence of this ban, Pakistan International Airlines has suspended its flight operations to Malaysia.

Malaysia’s Transport Ministry had announced in April it would halt the entry of Indian nationals and passengers as well as implement strict controls for ships from the South Asian country docking at the nation’s ports.