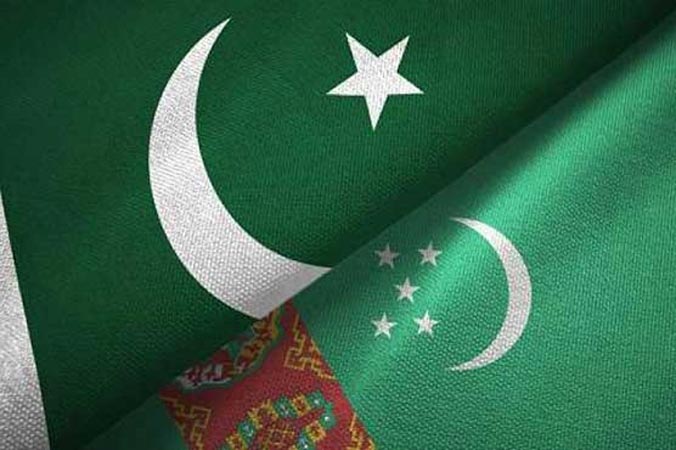 Pakistan and Turkmenistan on Thursday agreed to enhance the bilateral economic and trade cooperation in the different potential sector for broadening the trade connectivity between both sides.

Additional Secretary (TD) in his opening statement expressed his gratitude to hold the meeting and stated that Pakistan and Turkmenistan have long standing diplomatic and commercial relations and the Government of Pakistan attaches huge importance to its relations with Turkmenistan.

However, the existing bilateral trade is far below the potential. The meeting of this Joint Working Group is a manifestation of the desire on both sides not only to strengthen and increase bilateral trade but also make efforts to remove the hurdles which hamper the trade. He shared the vision of the Government of Pakistan, to make Pakistan a trade, transit and trans-shipment hub. He also highlighted the importance of Pakistan as a hub for investment due to its access to world markets and ease of doing business.