Barcelona aim to leapfrog Atletico but Real lie in wait 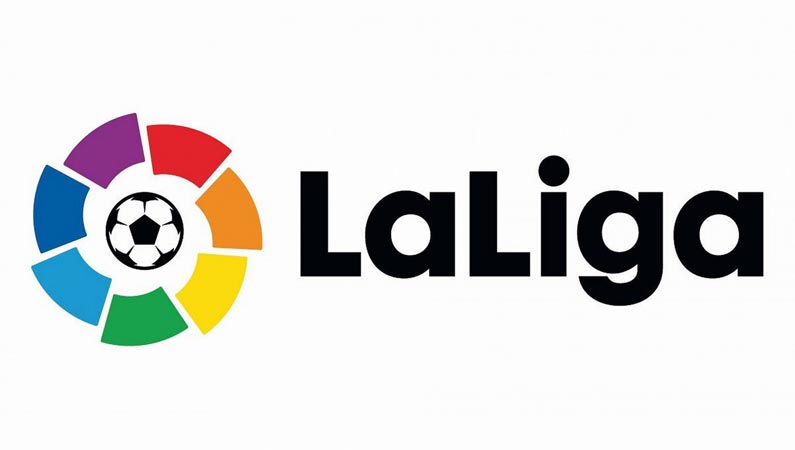 BARCELONA: After staging a stunning revival to rein in leaders Atletico Madrid, Barcelona can finally go top of La Liga when they host Diego Simeone’s side on a mouthwatering weekend as the four teams in the title race come face to face. Atletico lead the standings with 76 points after 34 games heading into Saturday’s crunch game away to Barca, who are third on 74. An Atletico slip up will only play into the hands of champions Real Madrid, however, who are second on 74 with a superior head-to-head record over both of their rivals. On Sunday Real host Sevilla, who are fourth on 70 and still alive in the race.

Barcelona trailed Atletico by 13 points in January, leading coach Ronald Koeman practically to rule out their title chances and pin his hopes on winning the Copa del Rey instead. The Catalans pulled themselves back into contention with a resurgent run of 16 wins from 19 games in 2021, while Atletico began to run out of steam in February, also letting Real and then Sevilla back in to the picture. Barca missed a glorious chance to go top last week when they threw away a 1-0 lead to lose 2-1 at home to Granada but will finally go above Atletico with victory over Simeone’s side, who have not won at the Camp Nou since 2006. “It was unthinkable in January that Barcelona could go toe-to-toe with Atletico with the chance to go top,” said former Barca player Javier Mascherano at a La Liga event.

The title looked like a foregone conclusion when Atletico won 16 of their first 19 games but their results began to decline after a number of players caught COVID-19. Coach Simeone has said the team with the most mental strength will end up lifting the title and that certainly does not look like his side, who have won only three of their last six games, losing twice. Atletico also appear to have suffered a crisis of confidence, clinging to leads against struggling sides such as Elche and Alaves and only winning 1-0 thanks to their opponents missing late penalties. If emotional will is to prove decisive then Real Madrid could be the best equipped, having overcome the worst injury crisis in the league to still stand a chance.

Few teams are as obstinate as Zinedine Zidane’s side although their mental resolve will be tested again after they were comprehensively beaten by Chelsea to exit the Champions League on Wednesday. “Devastated but never finished. Real Madrid’s history has been built on victories but we have always risen again after defeats,” captain Sergio Ramos said on Twitter. “The league is still up for grabs and we’re going all out for it.”