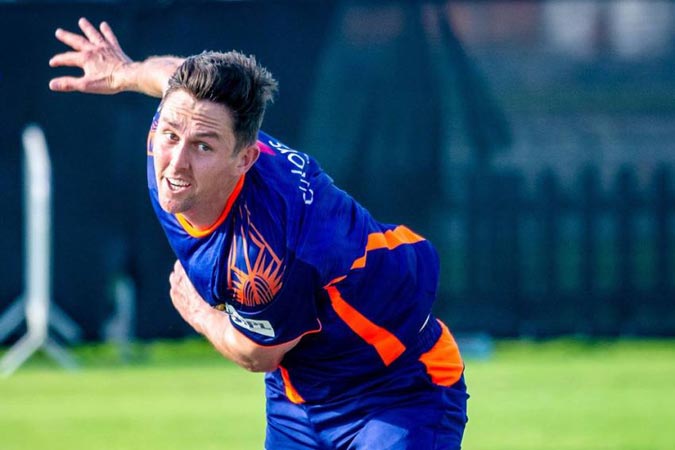 WELLINGTON: Trent Boult will return to New Zealand after the aborted Indian Premier League (IPL) instead of heading straight to England with the other Test players and could miss the two-match series although will still be available for the World Test Championship final against India. Boult, along with New Zealand trainer Chris Donaldson, who has been with the Kolkata Knight Riders, will spend about a week with their families after undergoing the mandatory two weeks in managed isolation on their return before joining the Test squad in England. An NZC statement said that Boult would be back with the squad “possibly in time to be picked for the second Test against England but certainly in time for the ICC WTC final.” Had the IPL run its full course, Boult would likely have been unavailable for the first Test at Lord’s which starts on June 2 and it may have been tight for the second Test due to quarantine requirements. “We’re completely supportive of Chris and Trent taking the opportunity to see their families before heading to the UK,” David White, the NZC chief executive, said.