Says Pakistan and Britain have a long history of bilateral relations and that for Pakistanis, the UK is like a second home 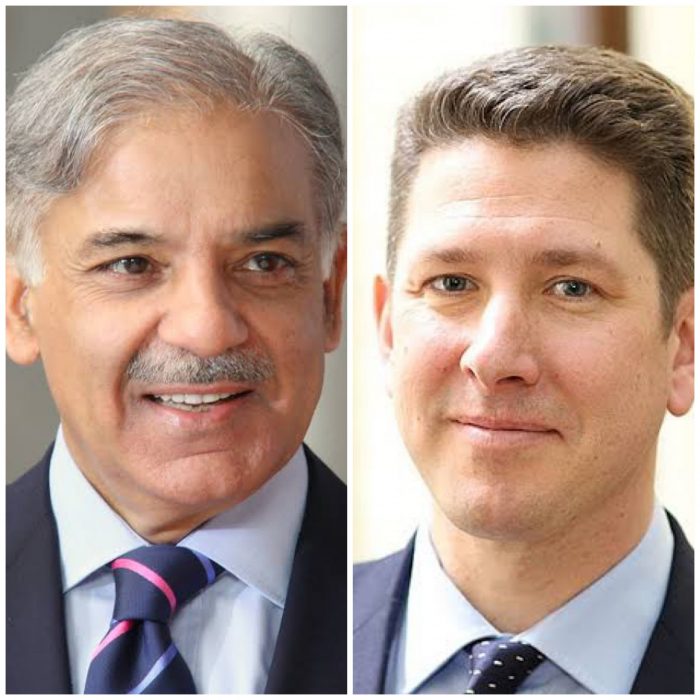 Shehbaz Sharif appreciated the British assistance to Pakistan during the new coronavirus pandemic. He extended his condolences to the British high commissioner for the covid-19 deaths in Britain.

At a time when the pandemic has gripped the entire world, mankind needs to work together against this scourge as it concerns the survival of all humanity, he said.

Shehbaz extended his condolences to the Duke of Edinburgh on the death of Prince Philip. A minute’s silence was also observed for the late Prince Philip.

Issues of regional importance, especially the withdrawal of foreign troops from Afghanistan, were also discussed on the occasion. British High Commissioner Dr Christian Turner wished Shehbaz Sharif all the best and wished him a happy Ramzan.