Fiscal deficit contained at 3.6pc of GDP in 9MFY21

*Primary surplus at 1pc of GDP 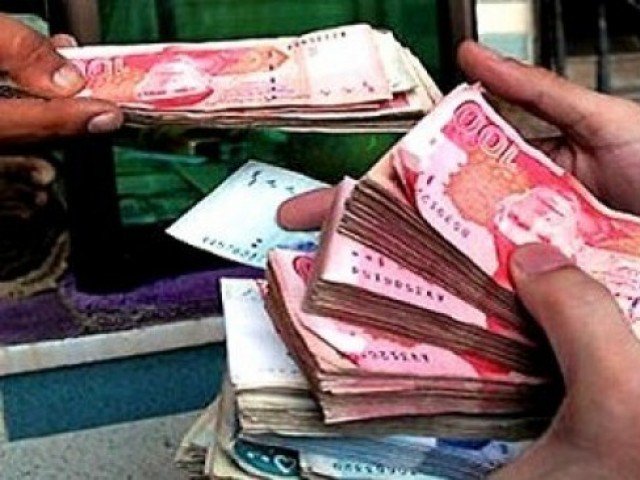 While the overall deficit remained in check, the government has also managed to record a surplus in primary balance at 1pc of GDP (or Rs452billion), higher than agreed with the International Monetary Fund (IMF).

All four provinces recorded budgetary surplus during 9MFY21, clocking in a cumulative surplus of Rs413billion.

The chief economist adds that in 3QFY21, overall budget deficit sharply contracted by 26pc year-over-year (YoY) on the back of 13pc YoY rise in total revenues, while total expenditures remained largely unchanged.

The direct taxes and sales tax (federal) have increased by 9pc YoY and 14cp YoY, respectively. The Non-tax revenues have increased by 12pc YoY, however adjusting for Petroleum Levy, the same is down by 12pc YoY as surplus profit from the State Bank of Pakistan (SBP) has dropped by 22pc YoY.

The total Expenditures are up by 4pc YoY in 9MFY21. The current expenditures have increased by 8pc YoY during 9MFY21, where Mark-up Payments were up 12pc YoY even though interest rates have sharply come down.

“We believe this is largely owing to realization of coupon payments on PIBs sold during 1QFY20 and higher borrowing,” Zafar says.

Whereas, the government expenditures (current minus markup and defense) increased by 9pc YoY during 9MFY21, however defense expenditures have come down by 2pc YoY. The development expenditures and net lending also remained contained at Rs723bn, down 7pc YoY.