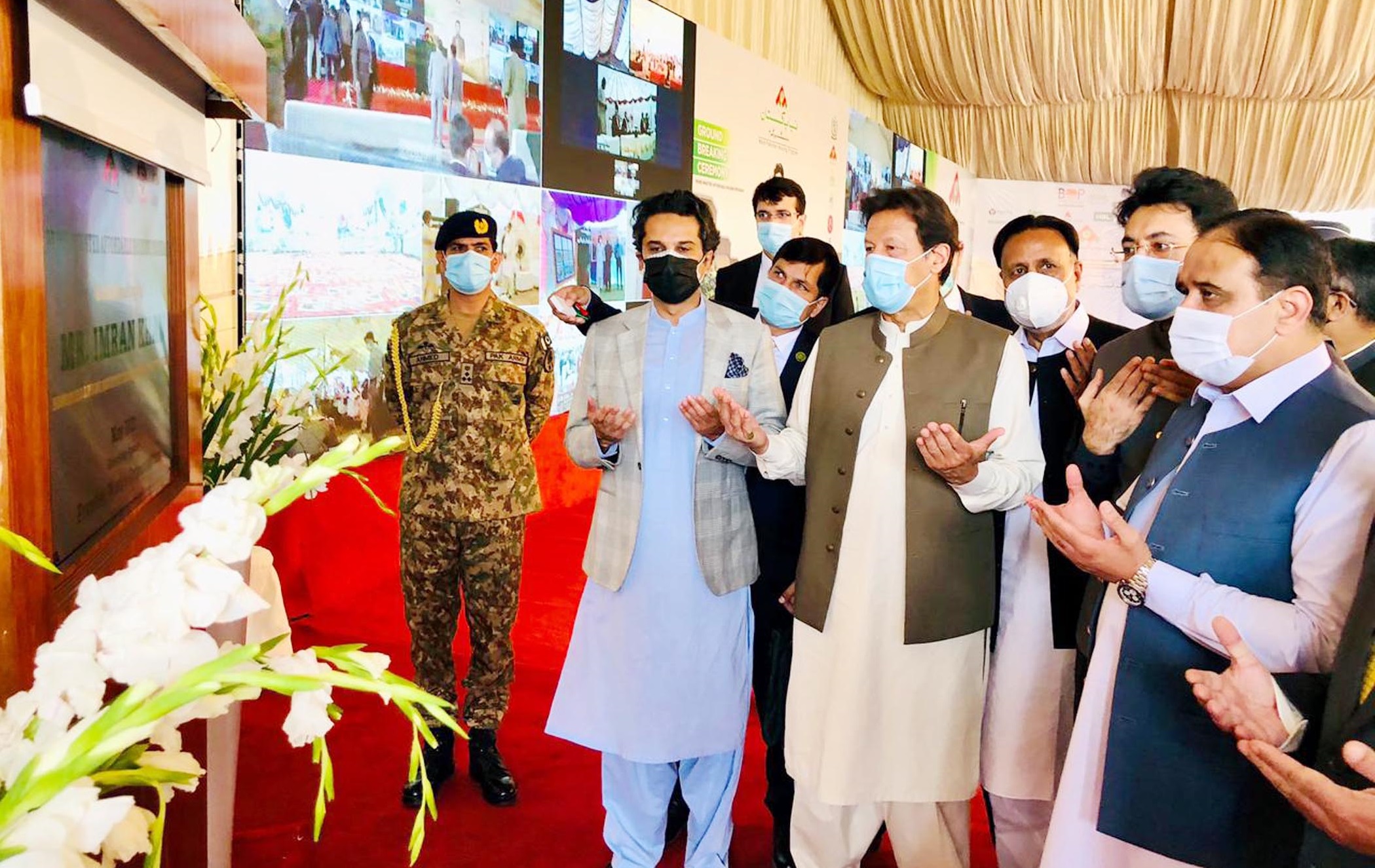 Prime Minister Imran Khan on Thursday launched peri-urban low-cost housing scheme project at Raiwind to be built at 10 sites to facilitate low-income groups living in smaller cities and rural areas of the province.

The project is being finalized in collaboration with the Punjab government and the Naya Pakistan Housing and Development Authority. The prime minister also virtually inaugurated the work on different sites at Chiniot, Dera Ghazi Khan, Chunian, Khanewal, Khushab, Mandi Bahauddin, Mianwali, Jalalpur Pirwalla and Sargodha.

The residential colonies consisting 100 to 500 housing units will be constructed in the suburbs of cities and rural areas of the province. The land for this purpose will be provided through the Board of Revenue at ‘affordable’ price.

The Board of Revenue has identified 133 sites in 35 districts of Punjab. The Punjab government has been provided funds under the first phase for the development of land and infrastructure on these sites. The federal government is providing subsidy on each housing unit whereas making mortgage arrangements under the prime minister’s markup subsidy scheme. 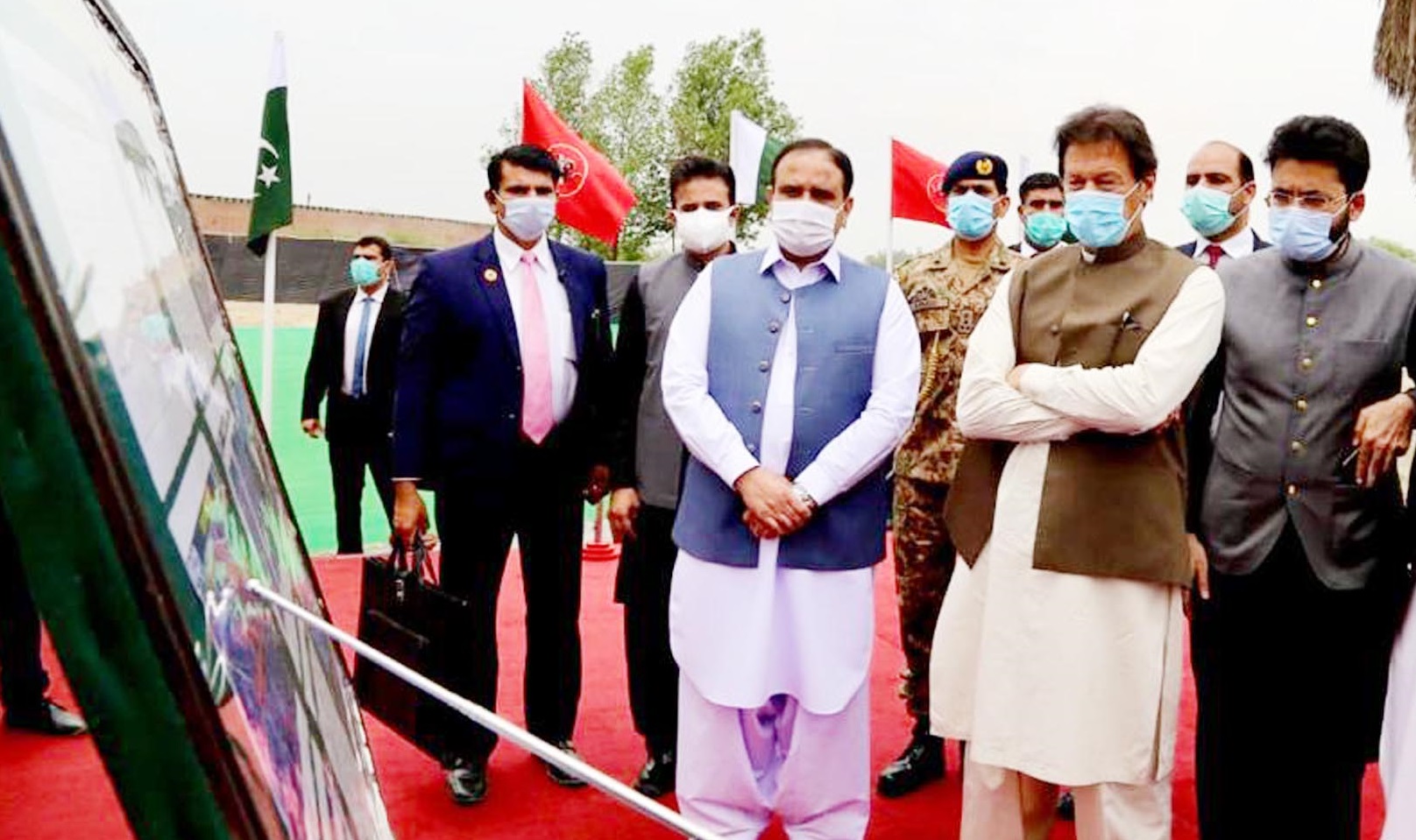 The Frontier Works Organization (FWO) and the National Logistic Cell (NLC) will prepare these sites and construct small housing unit of 3.5 marla each. These sites will have the expansion facility under which 4,000 houses could be added to these sites. As a progressive project, it will be expanded to 143 tehsils of Punjab province under different phases.