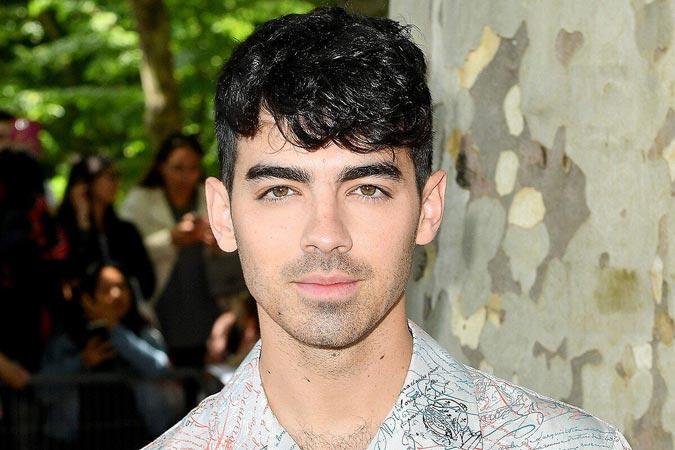 Joe Jonas is a sucker for fatherhood! The singer, 31, finally shared some deets about his 9-month-old daughter, Willa, during his interview with CBS This Morning on Tuesday, May 4.

“It’s been amazing,” Joe recalled of his time as a dad to the “gorgeous” little girl, whom he welcomed in July with his wife Sophie Turner. The private couple has largely avoided speaking about Willa and they’ve held back on revealing photos of her as well.

“It’s been forced time at home,” the Jonas Brothers artist reflected of his experience over the past year. “I’m always on the go, I’m always moving and traveling and touring. And to be in one place for a solid amount of time and having my feet on the ground and be with my family, my immediate family, is time I don’t think I’ll get back.” He added, “I’m so thankful and grateful.”

So, what’s been the biggest lesson he’s learned as a parent? “Naps are nice. All around,” he joked.

Though he’s loving the quiet moments at home with Willa and Sophie, Joe is eager to get back out on the road for another tour. “I miss performing so much,” he admitted. Over the weekend, Sophie celebrated the couple’s two-year anniversary by posting photos of their Las Vegas wedding, including a shot of the newlyweds in the pool. “Happy 2 year Vegas Wedding anniversary to this big ol hunk of man meat,” the Game of Thrones alum wrote.

Joe penned a matching tribute, which read, “Married as F@$K for 2 years! Love you bub.” Sophie, 25, has previously explained how her husband saved her life when they met five years ago. “He was, like, ‘I can’t be with you until you love yourself, I can’t see you love me more than you love yourself,'” she told the Sunday Times in 2019. “That was something, him doing that. I think he kind of saved my life, in a way.”