Nawaz to continue getting treatment in London’s ‘open air’, at least for now 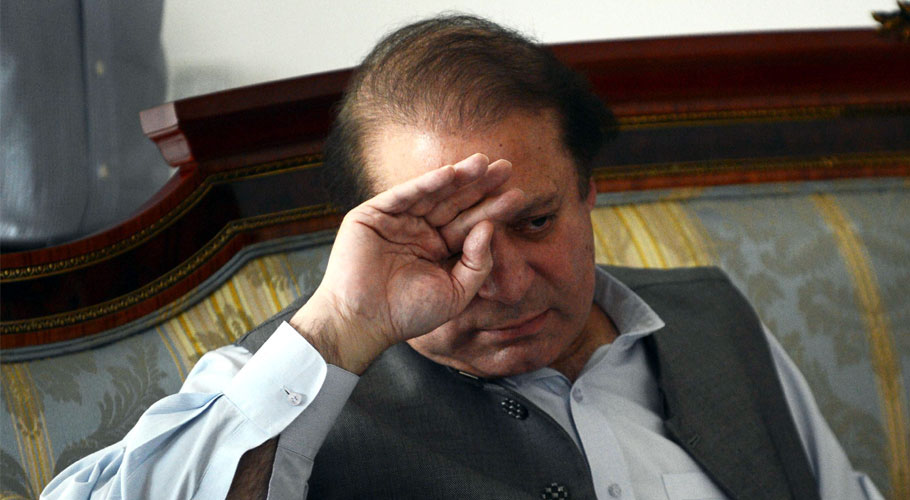 Nawaz-Sharif-2As the balloon of Pakistan Democratic Alliance (PDM) stands deflated with parting of ways by PPP and the ANP, the PML-N supremo and former prime minister Nawaz Sharif is convinced that his homecoming at this moment will not help at all and that it’s better for him to keep hiding behind his sickness, for the time being.

No updates on the medical condition of Nawaz Sharif has been released by his family or the party for quite some time now. The former prime minister has also hardly almost any political statement in this period. Nonetheless, given the hard hitting speeches Nawaz Sharif used to make via video link at the meetings of the PDM as well as his pictures of taking a cup of tea or coffee outside his London residence suggest that the former prime minister is in good health and apparently not returning home just to evade accountability.

Way back in November 2019, the country’s courts had allowed Nawaz Sharif to go abroad for treatment on an affidavit submitted by Shahbaz Sharif that his brother will return home in a matter of four weeks. Despite the passage of one-and-a-half year, Nawaz Sharif has not returned – a sheer violation of the court orders as well as mockery of the judicial system. It is true that Prime Minister Imran Khan was not in favor of letting the convicted Nawaz Sharif leave the country, and he still regrets it in his speeches. Given the British laws, the government’s efforts to extradite the former prime minister are also unlikely to succeed.

At the PDM meeting held in March, which in fact was the end of rare bonhomie between the two main opposition parties, PPP Co-Chairman Asif Ali Zardari had made a clarion call to Nawaz Sharif to return to Pakistan to fight the political battle. “Whether it is the long march or no-confidence motion, Nawaz Sharif should return,” Zardari had said at that time. Zardari’s statement shattered the nerves of the top leadership of the PML-N, especially Vice President Maryam Nawaz, who responded by saying that her father’s life is in danger, questioning how he can return under such a circumstances.

For long, there has been a demand even within the PML-N ranks as to why Nawaz Sharif is not returning to Pakistan since he is evidently healthier and capable enough to undertake a journey.

In principle, as a political leader, Nawaz Sharif should return and face accountability but for the moment his policy seems to be that he will not return to the country and continue to seek treatment in the ‘open air’ of London instead of being imprisoned at home. It is to be seen that how he justifies his long stay in London in the court of law when he eventually returns, and also what happens to the surety given by Shehbaz Sharif regarding his brother’s early return.