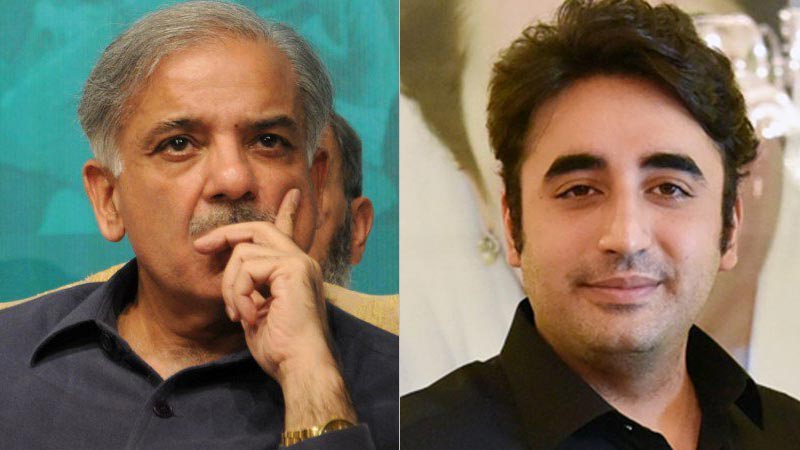 Shehbaz Sharif, in a tweet, lashed out at Pakistan Tehreek-e-Insaf (PTI) government and said that masses waiting in queues for hours in Ramazan Bazaars and real incomes having gone down, government spells disaster.

Former CM Punjab further said that the government has completed almost three years of its term but still changes are being made in the cabinet as people are fed with hollow claims.

Earlier, PPP Chairman Bilawal Bhutto Zardari on Wednesday said that increasing power tariff by 29 percent in just one year is the height of animosity with the public.

Bilawal Bhutto, in his statement about rising inflation in the country, said that rents of houses have increased by 9.3 percent while prices of everyday commodities increased by 15.9 percent.