FO condemns attacks on Pakistani troops; asks Kabul to avoid recurrence of such incidents in future 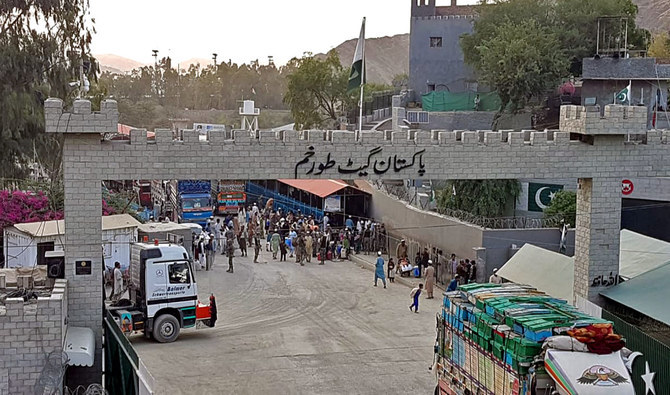 Foreign Office has condemned organized attacks on Pakistani troops along the international boundary with Afghanistan and considers such acts as detrimental to ongoing peace and stability along the frontier.

Pakistan’s Army reported that four Frontier Corps (FC) soldiers were martyred and six injured after a terrorist encounter near the border. During fencing activity in Manzakai area in Zhob, “terrorists from across Afghanistan ambushed FC troops moving for fencing.”

The Foreign Office spokesperson said that the Afghan Embassy in Islamabad has been asked to convey Pakistan’s concerns to the relevant authorities to undertake effective measures against organized groups of terrorists operating from the Afghan soil follow mutually agreed protocols and SOPs and avoid recurrence of such incidents in future.

Earlier, the army said that FC troops responded promptly. It said the injured shifted to the Combined Military Hospital in Quetta. Minister for Interior Affairs Sheikh Rashid Ahmad also condemned the incident, and termed the attack a cowardly attempt of anti-state elements. He vowed to make an example out of the terrorists involved in the attack.

The Pak-Afghan border at Torkham has been closed for Afghan pedestrians from 6pm and will remain closed till 20th of this month. The step has been taken as a safety measures to stop the spread of the coronavirus. Pakistani’s coming from Afghanistan will be allowed after corona screening and quarantined for fourteen days if tested positive.

Similarly, Afghan refugees will also be allowed to cross the border for their native land Afghanistan. However, import and export activities will continue round the clock on the border.