UNGA president says Kashmir should be resolved peacefully through dialogue 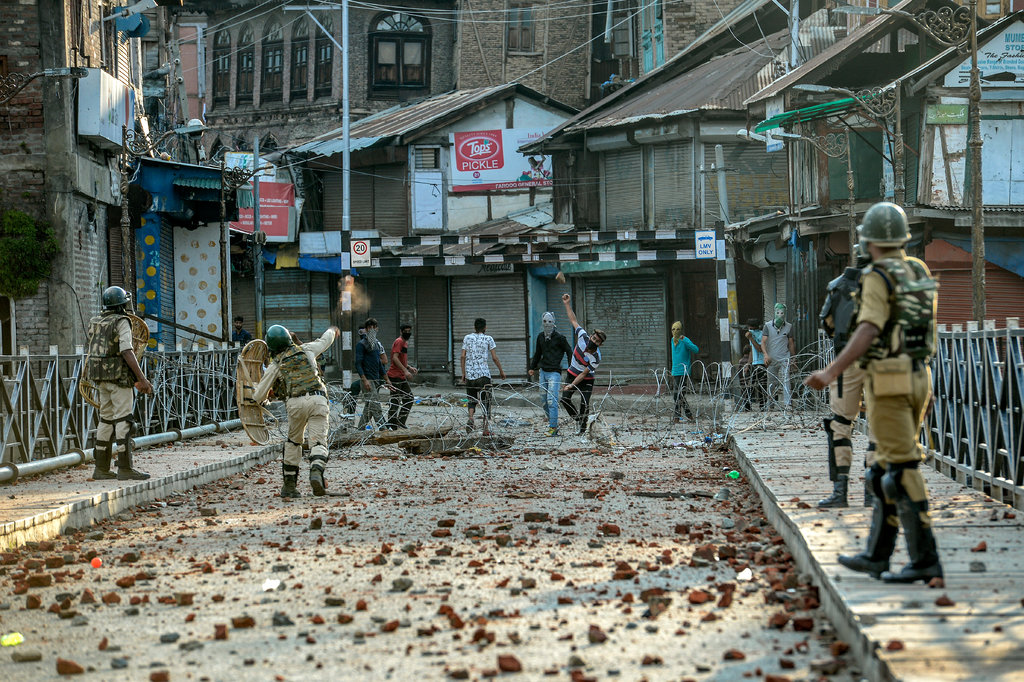 UN General Assembly President Volkan Bozkir has reiterated that Kashmir issue should be resolved through dialogue, governed by the UN Charter and relevant Security Council resolutions.

Addressing a press conference at UN Headquarters in New York, he appreciated Pakistan for its great contribution to the UN peacekeeping operations around the world aimed at promoting international peace and security.

He said that Pakistan was one of the largest troop contributors to the peacekeeping missions. He said that he will be travelling to Pakistan and Bangladesh later this month on the invitation of the respective governments in Islamabad and Dhaka. 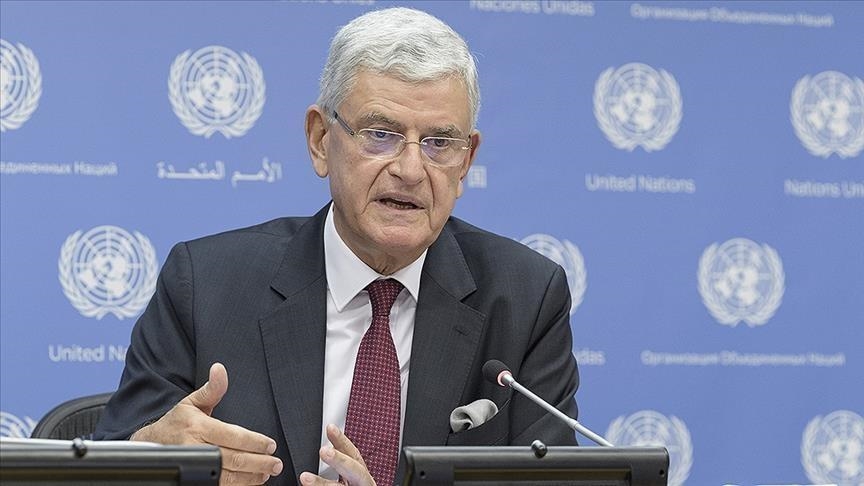 On the other hand, Volkan Bozkir said that he will also be visiting Cox’s Bazar in Bangladesh where he will meet with Rohingya refugees from Myanmar. Bangladesh is hosting over 1.1 million Rohingya refugees who fled Myanmar’s military crackdown, often considered as ‘ethnic cleansing’ by many rights groups.

“I support dialogue and diplomacy, and I encourage both Pakistan and India to resolve this (Jammu Kashmir) dispute through peaceful means,” he said. About Kashmir, he said that he would repeat the statement he made last August about it at a news conference when he visited Pakistan as the president-elect.

He recalled that he had said, “the position of the United Nations on Jammu Kashmir is governed by the UN Charter and applicable Security Council resolutions. And I also recall Pakistan and India’s Simla Agreement of 1972, which states that the final status of Jammu Kashmir is to be settled by peaceful means in accordance with the UN Charter.”