Franchises urge PCB to shift remainder of PSL 2021 to UAE 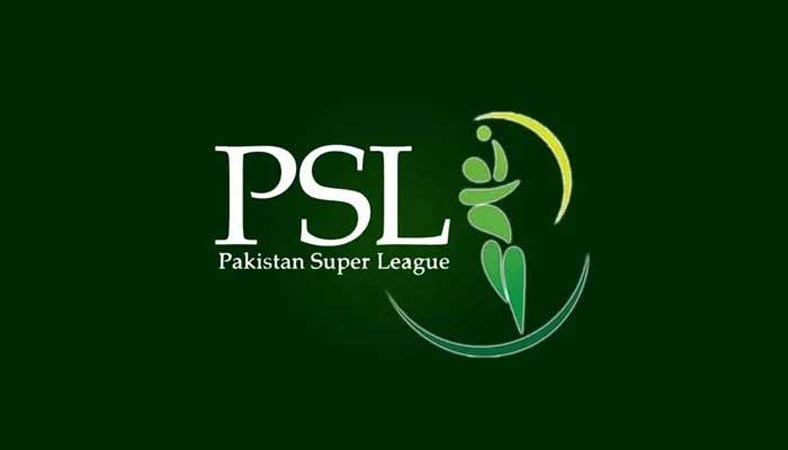 LAHORE: All six Pakistan Super League (PSL) franchises have asked the Pakistan Cricket Board (PCB) to move the remaining games of the rescheduled 2021 edition of the tournament out of Karachi to the United Arab Emirates (UAE) because of a fresh surge in Covid-19 cases in Pakistan. A letter from the franchises was sent to the board last week, and the board is believed to be considering the request and reviewing current plans. As it stands, the plan is for the teams to assemble in Karachi by May 23 to begin their mandatory seven-day quarantine, and action is scheduled to resume on June 2. Sixteen league-stage matches are slotted till June 14, with the playoffs taking place between June 16 and June 18, and the final on June 20.

But Pakistan has had a seven-day average of approximately 4500 Covid-19 cases per day, and there is a partial lockdown in parts of the country. That caseload is the highest it has been since the first wave last year. The 2021 edition of the PSL was suspended after 14 games – played between February 20 and March 3, all in Karachi – following an outbreak of cases among players and support staff. After a date for resumption was finalised, the franchises took part in a replacement draft to plug holes in their line-ups because a number of overseas players would not be able to take part in the games on the new dates. The changed situation with the pandemic, however, has made franchises nervous about the situation.

Pakistan has announced a decision to curtail inbound flights to the country from May 5 to May 20. And the National Command Operation Centre has also hinted at a stricter lockdown in the country. A move to the UAE would not be without its own logistical and operational issues, though. Flights to the country from Pakistan are currently operating at a severely reduced frequency. And June is not a month in which top-level cricket is often played in the UAE, because of the oppressive heat at that time of the year.

After the initial suspension of the season, the PCB formed a two-member independent committee of infectious-diseases specialists, to look into how the outbreak occurred inside a biosecure bubble. A report was submitted to the PCB but details have not been made public. The PCB did, however, release Dr Sohail Saleem, the head of its medical department, subsequently, and the doctor recently told Jang, an Urdu daily, that he had been made a scapegoat to protect the people responsible for the fiasco. The PCB, which had faced criticism for its handling of the situation in February-March, has since recruited a UK-based safety and technology company to establish a better biosecure bubble this time.