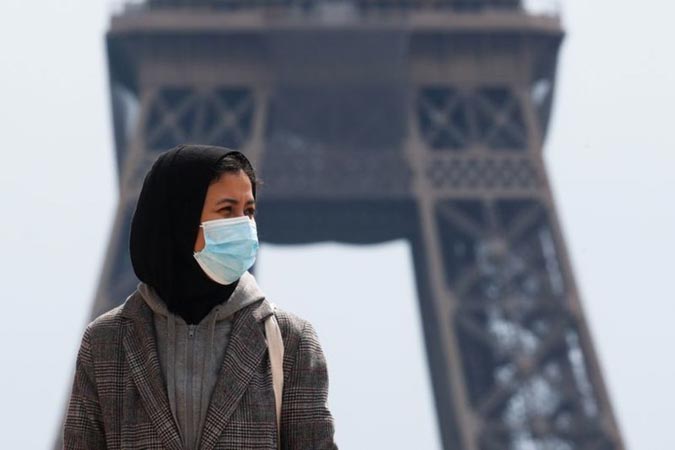 Sixteen year-old Mariem Chourak is a devout Muslim who considers wearing a hijab an expression of her devotion to the Prophet Mohammad, but a proposal by French senators might soon deny her the freedom to do so in public spaces. The amendment to an ‘anti-separatism’ bill designed to strengthen France’s secular values and which applies to girls under 18 has drawn outrage and prompted an online protest under the hashtag #HandsOffMyHijab (#PasToucheAMonHijab) that went viral beyond French borders. “It’s part of my identity. To force me to remove it would be a humiliation,” Chourak said. “I cannot understand why they would want to pass a law that discriminates.” The place of religion and religious symbols worn in public is a long-running matter of controversy in France, a staunchly secular country and home to Europe’s largest Muslim minority. France prohibited the wearing of Islamic headscarves in state schools in 2004. In 2010, it banned the niqab, the full-face Islamic veil, in public places such as streets, parks, public transport, and administrative buildings. The amendment pertains to all religious symbols, though opponents say it targets Muslims.