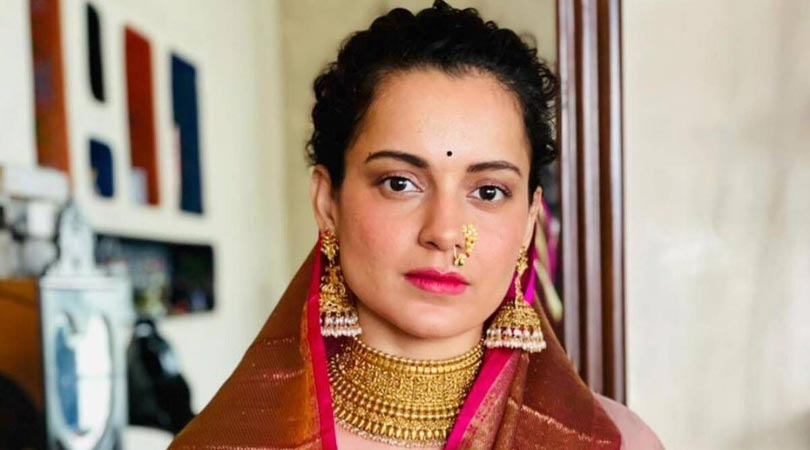 Hours after Twitter suspended Bollywood actress Kangana Ranaut’s account, luxury fashion designers such as Anand Bhushan and Rimzim Dadu took to their social media accounts to announce that they will not be collaborating with the actress in the future.

They also mentioned that they will be removing all pictures of previous projects with the ‘Queen’ actress.

Anand Bhushan took to his Instagram to post a statement that read, “In view of certain events today, we have taken a decision to remove all collaboration images with Kangana Ranaut from our social media channels. We also pledge never to be associated with her in any capacity in the future. We as a brand do not support hate speech.”

Rimzim Dadu also took to her Instagram to post a story with a picture of a collaboration with Kangana and below that, wrote, “Never too late to do the right thing! We are removing all posts of past collaborations with Kangana Ranaut from our social channels and pledge to not engage in any future associations with her.”

On Tuesday, Bollywood actress Kangana Ranaut’s Twitter account was suspended by the social media platform over the actress violating its rules.

The action from Twitter came after the actress posted some tweets on the Bengal election and its subsequent violence.

In her tweets, the ‘Manikarnika’ actress claimed that a ‘genocide’ is happening in Bengal and asked Prime Minister Narendra Modi to ‘tame’ West Bengal Chief Minister Mamata Banerjee using his “Virat Roop” from “early 2000s” in Bengal.

Twitter spokesperson, commenting on banning Kangana’s account said, “We’ve been clear that we will take strong enforcement action on behavior that has the potential to lead to offline harm.”