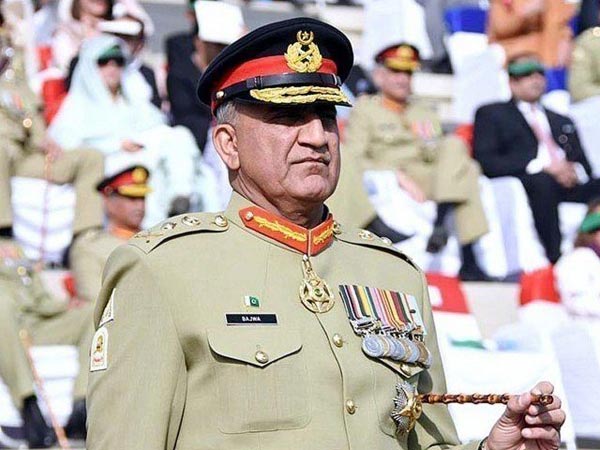 The army chief said this during a meeting with Ambassador of China to Pakistan Nong Rong who called on him at General Headquarters (GHQ) on Monday, said a press statement issued by the Inter-Services Public Relations (ISPR).

Matters of mutual interest, recent developments in Afghan peace process, progress on the China-Pakistan Economic Corridor (CPEC), regional security and current situation of Covid-19 were discussed during the meeting.

According to the military’s media wing, the COAS thanked the dignitary for China’s contribution towards the fight against Covid-19 in Pakistan.

Earlier on Saturday, the Extended Troika on Peaceful Settlement in Afghanistan, comprising the US, Russia, China and Pakistan, has called upon the Afghan parties to progress towards an inclusive political settlement and a comprehensive and permanent ceasefire.

The call was made in a joint statement issued by the extended Troika after talks in a meeting in Doha on Saturday.

Senior officials from the United States, Russia, China and Pakistan held talks with representatives of the Afghan government and Taliban in Doha in an attempt to break the deadlock in the intra-Afghan talks, as the US and NATO forces began troop withdrawal from the war-torn country from Saturday. The Pakistani delegation was headed by Ambassador Muhammad Sadiq while special envoys of the US, Russia and China represented their respective countries.

“We do not support the establishment in Afghanistan of any government-imposed by force, consistent with the Joint Statement of the March 18 Expanded Troika,” according to the statement.