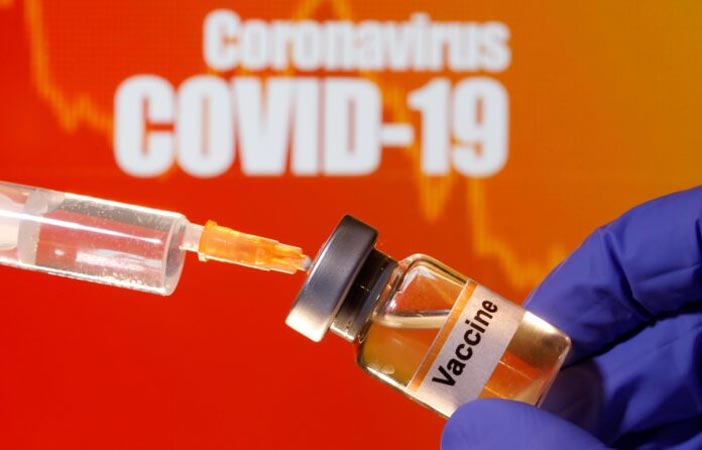 Pakistan has so far received a total of 4.06 million doses of vaccines for the novel coronavirus, including 3.5 million doses of the Chinese Sinopharm vaccine. Other vaccines received include 60,000 doses of CanSino and 500,000 Sinovac vaccines – both also purchased from China. Of the total vaccines, 529,928 doses of the Sinopharm vaccine have been utilised so far. For healthcare workers, 134,218 first doses have been administered and 88,475 of the second dose have been administered so far. Out of the total figure, Sindh has received a total of 0.92 million doses of the vaccines. The province received a total of 832,000 doses of the Sinopharm vaccine,11,000 doses of the CanSino vaccine and 80,000 doses of the SinoVac vaccine. A total of 17,562 doses of coronavirus vaccine were administered to people in Sindh during the last 24 hours, according to provincial data available with The Express Tribune. As many as 15,723 shots were given to senior citizens whereas 1,829 were administered to healthcare workers. Another purchased batch of Chinese vaccines will also arrive in the country in early May. According to an announcement by Special Assistant to Prime Minister on Health Dr Faisal Sultan last week, Pakistan has purchased 13 million doses of Covid-19 vaccine from three Chinese companies and expects to receive them in the next two months. On April 29, National Command and Operations Centre (NCOC) chief Asad Umar stated that the country vaccinated over 100,000 people for two successive days.