Punjab Minister for Law and Cooperatives, Raja Basharat has said that the lawyers’ community has always played a key role in restoring democracy, provision of justice and maintaining rule of law in the country and the government greatly values those efforts.

The law minister said that the services of the lawyers’ community have also been significant for the protection of human rights. He said that Chief Minister Punjab Sardar Usman Buzdar is aware of the plight and problems of lawyers and all possible steps would be taken to facilitate them in performing their professional duties.

He said that funds would also be provided for a lawyers’ hospital, which is under construction in Rawalpindi. “Delegations of lawyers will meet Punjab Chief Minister Sardar Usman Buzdar and space will be allotted for lawyers’ chambers in Rawalpindi,” he assured. 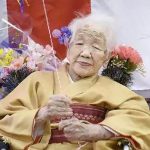 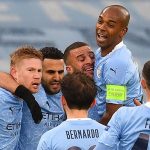