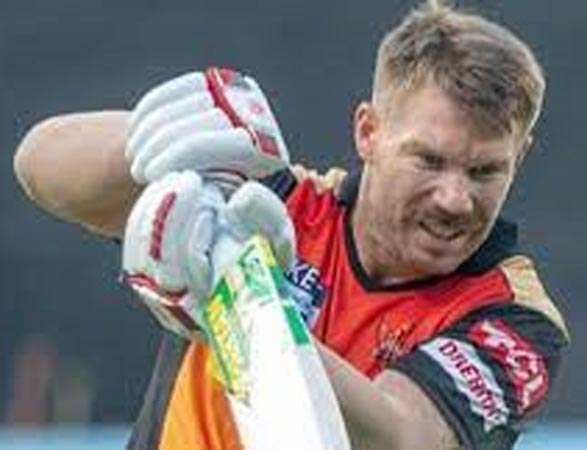 NEW DELHI: A day after stripping David Warner of the captaincy, Sunrisers Hyderabad dropped the opener from the team to play against Rajasthan Royals on Sunday as they seek to revive their Indian Premier League (IPL) campaign under Kane Williamson. The franchise, languishing at the bottom of the points table after just one win in their first six matches, put New Zealand’s Williamson in charge on Saturday, replacing Australian Warner who led Hyderabad to their maiden IPL title in 2016. The usually free-scoring Warner rued his slow batting in their previous match against Chennai Super Kings and took “full responsibility” for the loss. His two fifties notwithstanding, the opener’s unremarkable strike rate of 110 reveals his struggle to capitalise on the new ball and fielding restrictions. Hyderabad brought in Afghan all-rounder Mohammad Nabi instead as the fourth overseas player in the playing XI, which also includes Englishman Jonny Bairstow and Afghan spinner Rashid Khan. The New Zealand captain said Hyderabad had a “lot of work to do” in the last half of their campaign in the eight-team league. “It’s important we adjust to the conditions that are always changing, and come out, play with smile on our faces,” Williamson added.