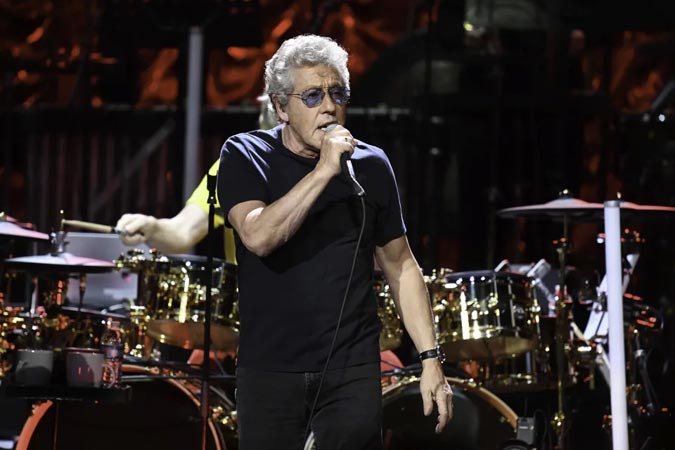 The Who star Roger Daltrey has taken aim at the “woke generation”, saying a “miserable world” is going to be created.

Talking about today’s society in an interview on Zane Lowe’s Apple Music 1, Daltrey said he feels privileged to have lived in the “golden era”.

The 77-year-old shared his thoughts as he was discussing all the “spin” in the world.

“It’s just getting harder to disseminate the truth,” he said. “It’s almost like, now we should turn the whole thing off. Go back to newsprint, go back to word of mouth and start to read books again.”

Daltrey went on: “It’s becoming so absurd now with AI, all the tricks it can do, and the woke generation.

“It’s terrifying, the miserable world they’re going to create for themselves.

“I mean, anyone who’s lived a life and you see what they are doing, you just know that it’s a route to nowhere.

“Especially when you’ve lived through the periods of a life that we’ve had the privilege to.

“I mean, we’ve had the golden era. There’s no doubt about that.”

Daltrey founded The Who along with Pete Townshend and John Entwistle in 1964, after the trio met at school in London, and the band’s popularity has endured over the decades.

The rockers have released 12 studio albums, with their latest, entitled Who, unveiled in December.