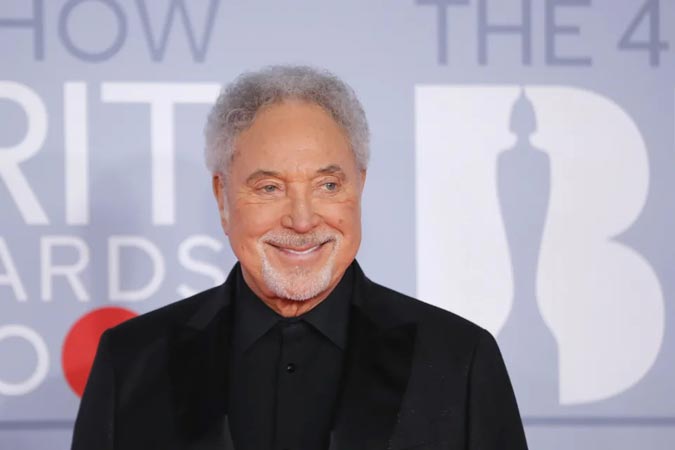 Sir Tom Jones has become the oldest male to top the UK album chart with his new release Surrounded By Time.

It’s the 41st studio album for the 80-year-old, who has managed to surpass Bob Dylan after the singer had a no.1 last year aged 79 with Rough and Rowdy Ways.

Dame Vera Lynn holds the record for the oldest album chart-topper overall thanks to her greatest hits album We’ll Meet Again – The Very Best of Vera Lynn which topped the charts in 2009 when she was 92.

It means Sir Tom is also the oldest artist to top the Official Charts Company rankings with an album of new material.

His latest release is his fourth number one album and his first since Reload in 1999.

He said: “I am thrilled beyond words with the reception for Surrounded By Time, and to now hold these UK chart records is tremendous, just unbelievable.

“I am so proud of everyone who helped me create the music, I had a ball working with them and to get this result is just incredible.

“It’s wonderful that the public has allowed me to be musically expressive at my time of life and have shown their support. I am forever grateful.”

Sir Tom recently appeared on The One Show where he discussed Surrounded By Time with hosts Alex Jones and Michael Ball.

Alex was moved to tears when the Welsh star told her that the death of his wife Lady Melinda Rose Woodward in 2016 left him feeling like he may never sing again. Before she passed, his wife of 59 years urged him to carry on singing.