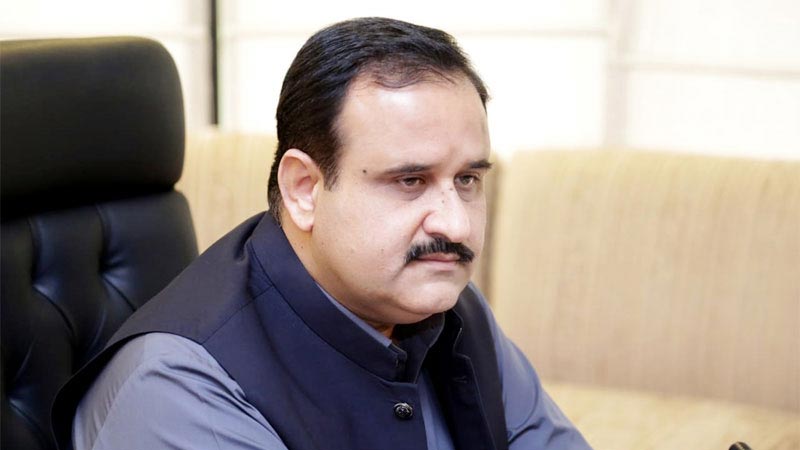 Punjab Chief Minister Sardar Usman Buzdar has announced to increase the minimum monthly wages of workers from Rs17,500 to Rs20,000 on the occasion of the World Labour Day.

Presiding over a high-level meeting on Saturday, the chief minister said that the Pakistan Tehreek-e-Insaf (PTI) government has increased the minimum wage of workers by Rs5,000 in the last three years.

He said that grant of over Rs7 billion under Punjab Workers Welfare Fund is a proof of the government’s labour friendliness. He, terming the labourers as national heroes said labour day is being celebrated with simplicity due to the coronavirus. He said that under the leadership of Prime Minister Imran Khan, the modern online labour inspection system has been introduced after eliminating the outdated system.

He said that a self-assessment scheme has been launched for ensuring transparent and easy payment of social security contributions. The free of cost emergency medical services in Social Security Hospitals has been ensured while Social Security Inspection has been limited to 20 percent.

He said that online and transparent system has been introduced for awarding scholarships to the children of workers and labourers. He said that flats have been allotted to the labourers in the labour colonies of Lahore, Nankana Sahib and Multan. A transparent allotment of 992 flats has been made in Labour Housing Colony Multan.

The labour secretary briefed the meeting about the steps being taken for the welfare of the workers. Provincial Minister for Labour Ansar Majeed, principal secretary to the CM, secretary labour, secretary information and concerned officials were also present on this occasion.

The chief minister said that for the first time in the history of Pakistan, 7 special economic zones are being established in Punjab, adding that state-of-the-art facilities are being provided in Allama Iqbal Industrial City in Faisalabad. Usman Buzdar said that he will visit Faisalabad soon and launch development projects worth billions of rupees including the setting up of a modern Business Park over 300 acres of land having Expo centre and a golf club.

He said that special incentives will be given for promoting the hotel business. He assured that all facilities will be provided to promote commercial activities in the Business Park.