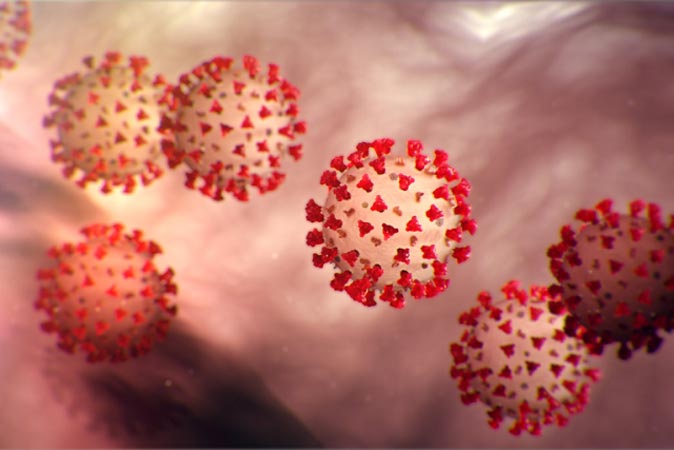 Some 16,005 healthcare workers, mostly doctors, have contracted Covid-19 in the country with 153 of them succumbing to the deadly infection.

According to details, the healthcare workers affected by Covid-19 included 9,555 doctors, 2,296 nurses, and 4,154 other healthcare professionals.

The sources in the health ministry said that currently 564 health professionals are self-isolating at their homes and 22 others are treated at hospitals. “15,266 healthcare workers have so far recovered from the infection,” they said.

Sharing province-wise details, the sources said that most of the healthcare professionals suffered or died from the virus in Sindh province. “3,362 doctors, 1,098 nurses, and 1,299 other health staffers contracted Covid-19 in the province with 53 of them succumbing to death,” they said.

The Balochistan province, according to sources, reported 751 cases of medics contracting COVID and nine of them succumbing to death.

The federally administered regions of Azad Jammu and Kashmir (AJK) and Gilgit Baltistan (GB) reported 690 and 222 cases of Covid-19 positive health workers respectively with the latter reporting three deaths and nine others succumbing to death in the former region.

The federal capital Islamabad, where a surge in virus cases was reported saw 1,444 coronavirus cases in medics and 11 deaths. “1270 doctors, 68 nurses and 106 health staffers contracted the virus in the capital,” they said.