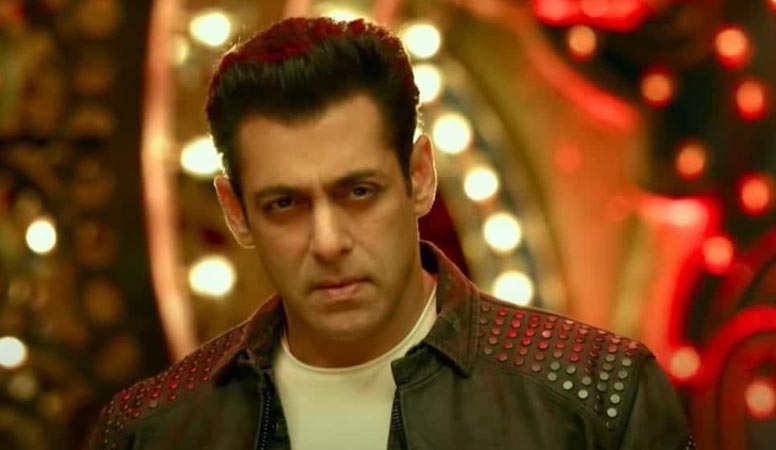 Salman Khan and Disha Patani are all set to entertain their fans with ‘Radhe: Your Most Wanted Bhai’ this Eid.

Bhaijaan is back with another peppy number ‘Dil De Diya’ from the film but this time with Jacqueline Fernandez. Their on-screen chemistry has always been the talk-of-the-town.

They have worked together in many films including ‘Kick’ and ‘Race 3’ so far. Salman and Jackky’s sizzling chemistry has always been appreciated by the fans. Their lates song ‘Dil De Diya’ is sung by Kamaal Khan and Payal Dev and the music has been composed by none other than Himesh Reshammiya. The lyrics of the sung are written by Shabbir Ahmed and Shabina Khan has choreographed it.

The song starts with some amazing moves by Jacqueline with Salman following his signature steps. Earlier to this, the first song of the film Radhe titled ‘Seeti Maar’ was launched. It starred Disha Patani in the lead along with Sallu Bhai. Apart from the duo, the film also stars Randeep Hooda and Jackie Shroff in lead roles.

Helmed by Prabhu Deva, this film marks the third collaboration of Bhaijaan along with Prabhu. The duo has given hits like ‘Wanted’ and ‘Dabangg 3’.

The film has been produced by Salman Khan Films. Radhe: Your Most Wanted Bhai is slated to release on May 13 in theatres as well as streaming platform ZEE5. 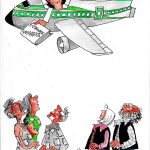