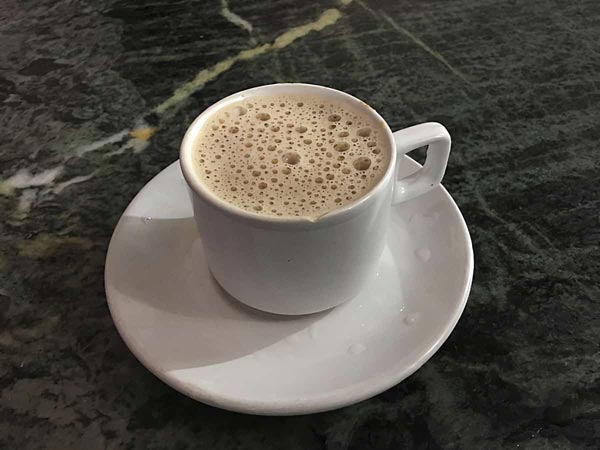 A young woman is breaking gender norms by running a tea shop in Swat. The young student named Noora Ehsaas has set up a shop named Chai Saaz, where she makes tea and parathas by herself for the customers.

Noora, while talking to SAMAA TV, said that she had to face hurdles at first before starting the business.

“Many people stopped me from engaging in this business but I did what my heart told me to do,” she said. “I always dreamt that I would run Chai Saaz.”

She hopes to motivate other women to start businesses of their own.

Noora, while talking to media, said that she had to face hurdles at first before starting the business

“I started the venture by thinking that it will be an inspiration for other women to engage in their own business,” Noora said.

The customers were also impressed by the initiative.

“We have come here which has a very good environment. The best thing about this place is that a young woman has taken the initiative and the young people who are looking for jobs, should take such initiatives.”